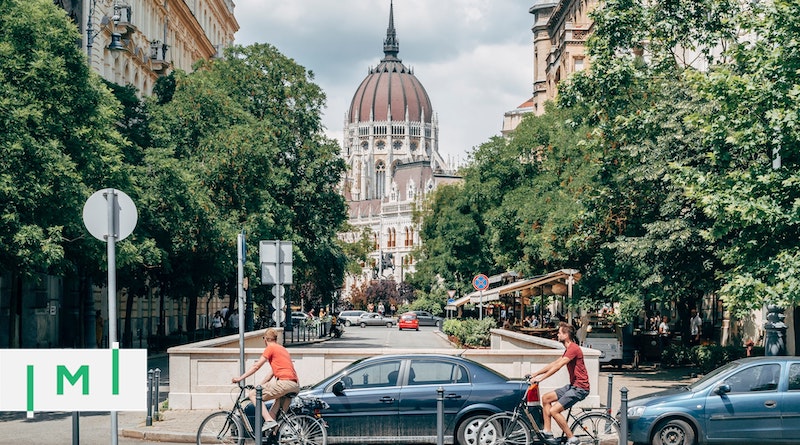 Hungary is part of the United States visa waiver agreement, which, in principle, allows any Hungarian citizen to travel to the United States without first obtaining a visa, subject only to the ESTA pre-travel authorization. In recent months, however, several Hungarians born outside of Hungary have reported an inability to obtain their travel authorizations, which typically are completed online in just minutes a few days before departure.

According to Magyar Hang, US-bound Hungarians whose passports list a country other than Hungary as the country of birth have found the ESTA online system automatically rejecting their requests for authorization. Many of those now unable to get their ESTAs say they have never had trouble obtaining them on past occasions when traveling to the US.

Responding to a request for information from the newspaper this week, the US Embassy in Budapest confirmed that the ESTA rejections were not due to clerical or technical errors but, rather, the result of a policy decision taken – but not announced – in February last year. In its response to Magyar Hang, the Embassy indicated Hungary’s decades-long policy of simplified naturalization of its diaspora had given rise to concerns about the awarding of Hungarian citizenship on fraudulent bases at a broad scale:

“The naturalization process for people of Hungarian descent in neighboring countries led to identity management vulnerabilities. These vulnerabilities have allowed criminals and fraudsters to obtain valid Hungarian passports. Since the problem was identified, the United States and Hungary have been working together to mitigate these border security threats.”

Hungary has been among the most prolific issuers of EU citizenship by descent over the last decade. Since 2010, when the country amended its nationality laws to allow for the granting of citizenship by descent to so-called “Hungarians beyond the borders” without the need for these to reside physically in Hungary, more than a million individuals have naturalized as Hungarians on the basis of descent. See: Hungary Has Granted EU Citizenship to a Million Hungarian Descendants – 1.6 Million Americans Could Qualify

“What appears to be happening,” he says, “is that the Homeland Security (DHS) and Customs Border Patrol (CBP) have made changes to the ESTA program that prevents the issuance of ESTAs to certain Hungarian nationals. They have this power and exercise it in certain specific circumstances, such as those outlined in the Visa Waiver Program Improvement and Terrorist Travel Prevention Act of 2015.”

The DHS and CBP jointly administer the US Visa Waiver program, and can add or remove countries from the list upon recommendations from the Secretary of State and confirmation from DHS as to a country’s meeting or failing to meet certain conditions.

The question going forward, cautions Lesperance, will be whether the DHS and CBP are going to exclude, from either ESTA or the visa-waiver program altogether, all those citizens of countries with visa-free access to the US who obtained their citizenship through Jus Sanguinis.

“This actually has big political consequences as the diaspora, and their relatives, of all US Visa Waiver countries represents a huge part of the US electorate and NATO allies.”