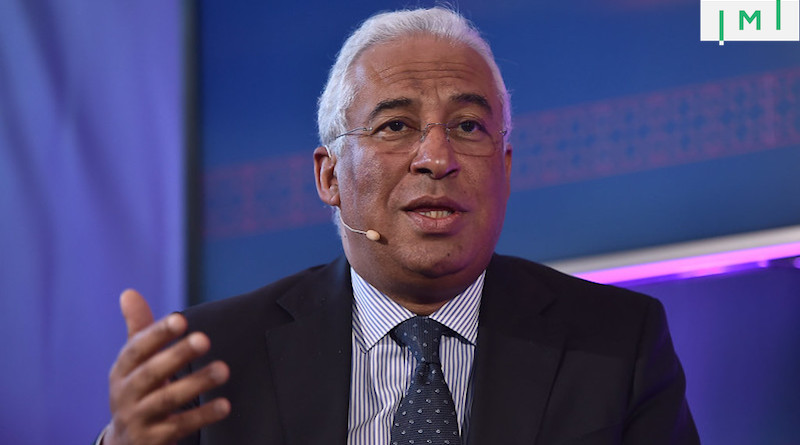 “There are programs that we are currently re-evaluating and one of them is the golden visa, which, probably, has already served the purpose it had to serve and which, at this moment, is no longer justified”, remarked the Prime Minister, who was also accompanied by Minister of Economy, António Costa Silva, according to Expresso.

The purpose to which he refers is the rationale by which the golden visa program was originally introduced; aiding the recovery of the Portuguese economy, and particularly its real estate sector, in the wake of the financial and debt crisis of the 2009 to 2011 period.

The Prime Minister further commented that, when evaluating such programs, the government would “put forward every hypothesis. After the assessment is completed, decisions are made, and hypotheses become decisions. At the moment, we are evaluating whether golden visas make sense […]”

Reacting to the news, golden visa specialist lawyer Pedro Catão Pinheiro of Next Lawyers Gali Maceo & Associados told IMI that whatever the outcome of the government’s evaluations, the earliest potential impacts of such a decision would arise from 2024 onwards.

“I don’t see any reason why this would be included in the budget law for 2023,” concludes Pinheiro.