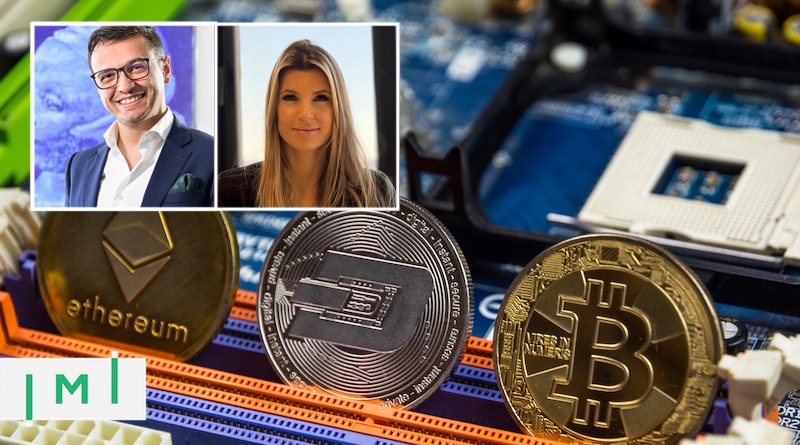 Portugal’s new finance minister caused a stir last week when he signaled his intention to begin imposing taxes on cryptocurrency transactions and gains “in the near future”. The country has attracted tens of thousands of crypto-investors and traders in recent years thanks to the decision of tax authorities in 2016 to treat cryptocurrencies as, well, currencies, rather than commodities or securities, as is common in most countries. Portugal is one of only a handful of European countries in which investors may realize crypto gains without triggering a taxable event.

The new government’s plans, details about which remain scant, could negate one of the chief benefits of relocation to Portugal. But how would it affect demand for Portugal’s golden and D7 visas? How soon could crypto-tax become a reality in Portugal? And could Portugal remain a relative crypto tax haven by choosing to impose only low rates of taxation on virtual currencies?

Patricia Valadas Coriel, Partner at Valadas Coriel & Associados, emphasizes that the new government has yet to indicate any particular timeline for when such taxes might be introduced.

“They don’t have a date for when it would be put in place and they have said nothing about any particular rate of capital gains tax on crypto,” says Coriel.

Even presuming an expedited introduction of such legislation, she comments, it would still be at least a year away.

“Imagine the government is in a rush and wants to implement this change as quickly as possible: The soonest it could happen would be to include it in the state budget for 2023. But the state budget has to be approved by parliament. Presuming parliament approves it, the soonest this could take effect would be after April 2023.”

Pedro Catão Pinheiro, Managing Associate at Next Lawyers Gali Macedo, thinks the adoption of crypto taxes in Portugal could take even longer to become a reality.

“If you take into consideration how long it took for the European Council and European Parliament to come up with a proposal for the Crypto-assets Markets Regulation, which by now is very outdated if you compare it to the technological advances that have happened since, we would say it will take some time before the Portuguese government can articulate this legislation,” comments Catão.

He also points out that Portugal’s Center for Tax Studies has been trying to assess how to implement crypto-taxation since March last year and that, so far, they have found it a knotty challenge:

“[the Center for Tax Studies] consider the taxation of cryptocurrencies to be ‘a much more complex reality’ than just taxation on simple capital gains because it involves crypto as a means of payment, treatment for VAT purposes, for stamp duty purposes, for property taxes, and assumptions in category B or A, i.e. income tax,” he illustrates.

Because of the complexity and versatility of the asset class and the many questions around what to consider it for tax purposes (currency, property, security, commodity, income, or other types of assets or income), determining how to tax it will take time, indicates Catão.

“In our opinion, such laws and regulations will take one or two years to be developed and, afterward, approved and published.”

How would new taxes on crypto impact demand for Portugal’s Golden and D7 visas?

Coriel says she doesn’t expect crypto-taxes to have a major impact on demand for golden visas.

“Golden visa applicants typically don’t want to become tax residents anyway. They just want to have the residency [but not relocate to Portugal] and then apply for citizenship after five years, so whatever happens to taxes in Portugal doesn’t concern them,” she says.

Moreover, Coriel doesn’t think the introduction of crypto taxes would noticeably reduce interest in D7 visas. She points out that, for D7 applicants, the Non-Habitual Resident (NHR) tax regime – which is not going anywhere – is a bigger draw than tax-free crypto transactions.

“Besides NHR, D7 applicants also come for the business and investment opportunities in Portugal, the mild climate and pleasant lifestyle, the low cost of living, and so on. Only a small percentage of D7 applicants primarily come for the crypto-related tax advantages,” she says.

As regards the effect on golden visa demand, Catão’s assessment largely reflects that of Coriel:

“In our opinion,” he says, “possible changes in tax law for the taxation of crypto transactions and/or capital gains will not have a major impact on demand for Golden Visa, since it is not possible to perform an investment directly with crypto-assets.”

At the end of April, new regulations issued by order of the Portuguese Notaries allowed for the direct purchase and sale of immovable property in the country with cryptocurrencies. The first such transaction was recorded in Braga, where one home buyer acquired a three-bedroom apartment for ₿ 3.0, or about EUR 110,000 at the time.

While properties in Portugal may now be purchased directly with crypto, property acquisitions for the purpose of obtaining golden visas must still be carried out in fiat.

“Crypto holders,” explains Catão, “would need to convert their tokens or other assets into fiat – through an exchange, for example – and then transfer the funds into a ‘regular’ bank account in Portugal.”

Only once the funds have taken the form of fiat and are deposited in a bank account could the golden visa applicant proceed with the property purchase (or fund participation).

But Catão doesn’t share Coriel’s optimism as to crypto-tax changes leaving demand for D7 applications unharmed, believing instead that taxes on cryptocurrency transactions or gains would have a major negative effect on demand.

“This is because it’s relatively easy for crypto holders to provide documentary proof of fixed or passive income from one of the options foreseen in the law and the legal requirement of staying in Portugal for at least 6 months per year is very well accepted in the [crypto trader] community since the majority work remotely. […] The tax exemption on crypto assets was, and still is, a major aspect of the applicant’s decision to choose Portugal and to apply for the D7 visa.”

Could Portugal remain attractive to crypto investors even with taxes on crypto?

Both Coriel and Catão expressed sanguine outlooks about the prospects of Portugal as a crypto-investor destination even if taxation of the asset class becomes a reality.

“Even if we start to tax crypto, we expect the rates to be competitive,” says Coriel, who points out that the new minister of finance indicated he intended to conduct a competitive analysis that considers how other EU countries have dealt with the question.

She also highlights the governments handling of the changes to the NHR program, which a few years ago saw the tax rate on pensions rise from 0% to 10%. “It allowed the country to remain competitive. Portugal recognizes the need to attract foreign investment.”

Catão agrees that Portugal could remain an attractive crypto-destination even while having taxes on crypto, presuming it makes the right strategic decisions:

“If, for example, Portugal follows the path of Germany in taxation of crypto assets, on which cryptocurrency transactions are VAT exempt and have no capital gains tax as long as crypto holders keep their digital assets for more than 12 months, we believe it may remain a friendly ‘crypto tax’ country.” 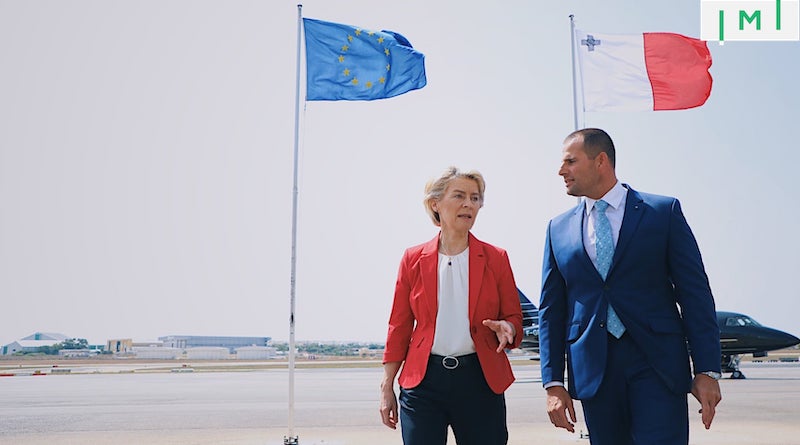 European Commission Refers Malta to Court of Justice Over MEIN Policy
Malta has consistently said it would be prepared to defend its position on CBI in Court. Soon, it will have the chance to do just that.