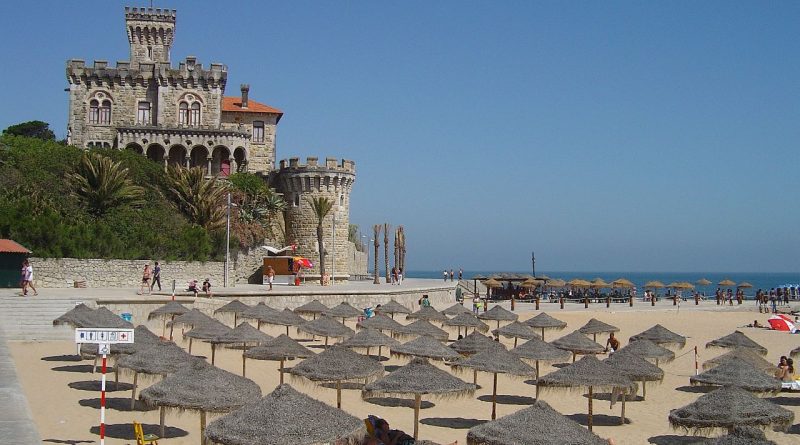 Total investment in the program is down 31% compared to the same month last year – from EUR 91 million to EUR 63 million – while the number of main applicants fell by 36% – from 159 to 101. Most pronounced is the drop in Chinese interest; only half as many Chinese investors – 32 in February 2019 compared to 64 in February 2018 – applied for an ARI in Portugal.

The Chinese share of applicants has dropped consistently since 2015, when it routinely constituted four-fifths of monthly applications; in February this year, less than one-third of main applicants were of Chinese extraction.

João Cunha Vaz, Senior Partner at Edge International Lawyers based in Portugal, indicates the drop in Chinese interest over the last two years is linked to the SEF’s adoption of more stringent practices Chinese investments.

“China, as you know, has very strict and limiting capital controls, which makes it difficult for Chinese applicants to transfer investment funds out of the country and into Portugal. In the past, those investors had more options available to them for sending money to Portugal but, in the last year and a half, the immigration authorities have adopted tougher requirements for demonstrating the source of those funds, which may or may not the case among other competing programs,” says Cunha Vaz.

Interest among the other top-5 applicant nationalities – Brazilians, Turks, South Africans, and Russians – has remained steady over the last year.

Despite February’s figures pulling down the average, Portugal is still on track for a statistically on-trend year thanks to stronger than usual performance last month. So far this year, the SEF has issued residence permits to 246 investors and to 439 of their family members.

The 63 million euros worth of investments during February – 54 million o which took the form of immovable assets – brings the total cumulative investment in the program since 2012 to some EUR 4.4 billion.