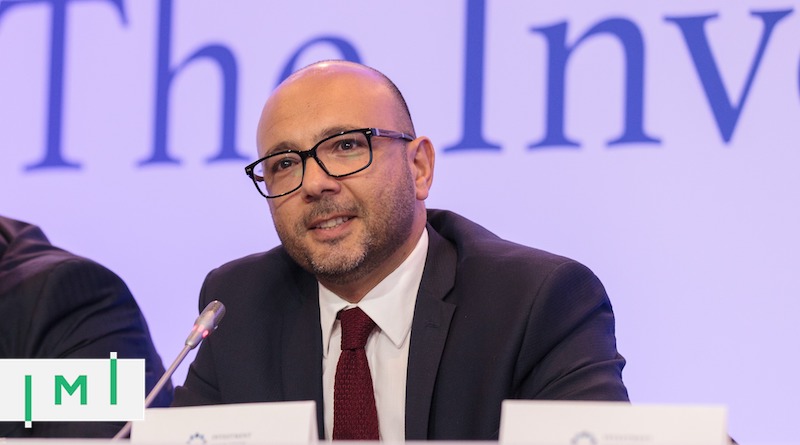 In conjunction with the launch of the brand new Malta Permanent Residency Program (MPRP), the country’s government has established a new agency – The Residency Malta Agency (RMA) – that will oversee the program’s operations, due diligence, promotions, and agent appointments. The MRA will have many of the same functions – and largely the same management – as the Malta Residency Visa Agency (MRVA), which oversaw the MPRP’s predecessor program, the Malta Residency Visa Program MRVP.

Charles Mizzi will continue to serve as the head of the agency, now under a new brand and with new investment terms.

At a minimum capital outlay of EUR 150,000 for a single applicant, none of which is recoverable (at least for applicants who lease rather than buy property), the MPRP has among Europe’s decidedly lowest capital requirements.

This raises the question of the program’s competitive position relative to other European residency programs that have much higher (but also more recoverable) capital requirements. Speaking to IMI, Mizzi indicates he believes the program’s new structure gives him the best of both worlds: A program that’s simultaneously more attractive for clients in terms of capital requirements but one that also, ultimately, brings more direct revenue to Malta than under the MRVP, which had a EUR 150,000 bond-investment element.

“We believe that the MPRP proposition is competitive in comparison to other programmes even though the capital is not recoverable,” says Mizzi. “At the same time, the new requirement of making a direct government contribution means more revenue for the Maltese government than was possible under the MRVP model.”

By the time it expired, the MRVP had received 2,452 applications, of which 70% had been approved as of January 18th. Questioned as to his forecasts for the MPRP’s performance, and whether it will match or exceed that of of the MRVP, Mizzi is hesitates to prognosticate.

“Under the current volatile circumstances resulting from the pandemic that has really not spared any country in the world, it would be bullish to share accurate projections,” he says. “However, even before the launch of the MPRP, we were experiencing increased interest in the Programme. Now with the official launch of the MPRP, this interest is being reconfirmed through the positive feedback we are getting from licensed agents.”

Chinese nationals accounted for the lion’s share of applicants under the MRVP. Though that is likely to be the case also for the new program, Mizzi confirms that specific plans aimed at diversifying the customer base are afoot. While China remains the largest market, he explains, “we feel that markets like India, South East Asia, the Middle East, and Africa all hold promise and potential.”

To capture more of relatively untapped source-markets, the agency is preparing a comprehensive marketing strategy “to promote the MPRP across different regions to achieve more diversity.”

Questioned as to what form, specifically, such a marketing strategy will take, he says it will involve working closely with the licensed agents, giving them the tools and support their initiatives need to succeed, such as by providing them with official marketing materials in a variety of languges. A support model for roadshows is also in the works.

Unlike its predecessor, however, the MPRP will not be adopting a model of exclusive marketing concessionaires for particular geographic regions. The agency, Mizzi confirms, will not have marketing partners, but will instead work with licensed agents directly by supporting their marketing efforts.

Asked what the reasoning behind the change in approach was, Mizzi simply stated that he believed that “over the past years licensed agents have gained the necessary experience and grown their networks sufficiently in order to be able to successfully promote the programme. The Agency will be supporting all agents equally with the same supportive measures.”