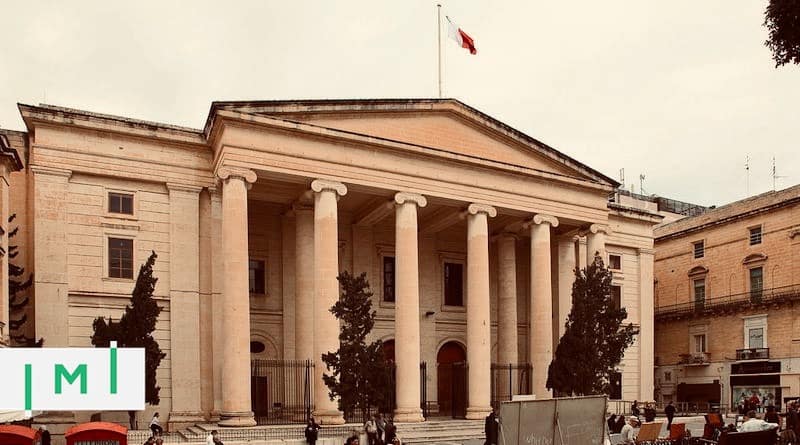 Malta’s Individual Investor Programme (IIP) Agency has suspended the license of BT International Limited. In a statement posted on its website on September the 22nd, the Malta IIP Agency announced the suspension force until further notice. The Agency did not immediately respond to a request for comment.

The suspension came a day after a Maltese court issued an order to freeze all assets and companies belonging to the country’s former chief of staff, as well as those of senior representatives of corporate services firm Nexia BT, whose MIIP license is now suspended.

On September 21st, Madam Justice Edwina Grima issued an attachment order that freezes the assets for 45 days, extendable by a further 45 days. The court order was issued a few days after the launch of a magisterial inquiry to investigate claims that the former chief of staff had received a EUR 100,000 kickback on citizenship by investment applications from the principal of Nexia BT.

A leaked report from the Financial Intelligence Analysis Unit (FIAU), which contained information about two €50,000 wire transfers from the company in question to the former chief of staff via offshore intermediary companies, had prompted the inquiry. The two had previously said the transfers were repayments of a loan. All parties maintain their innocence.

In instances where one of its licensees have been suspected or publicly accused of impropriety, the Malta IIP Agency policy has, historically, been one characterized by pre-emptive suspensions pending the outcome of investigations or court cases, followed by reinstatement only after the accused have been cleared of wrongdoing.