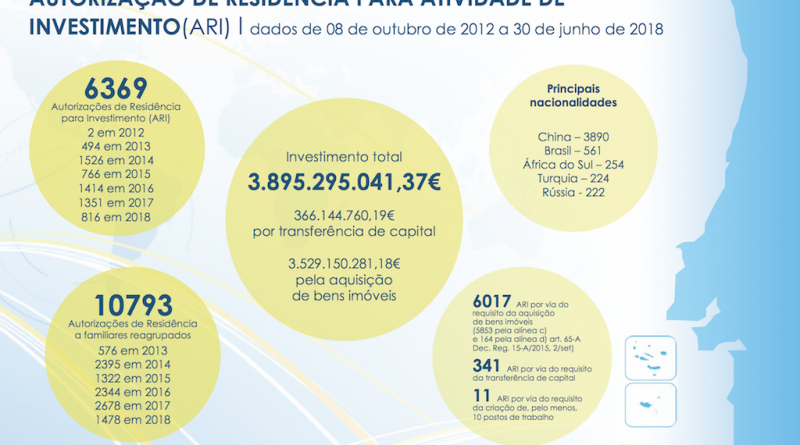 – China remains the top source country for applications, with 36 main applicants obtaining their golden visa in June. Since the start of the program, 3,890 Chinese main applicants have received approvals. 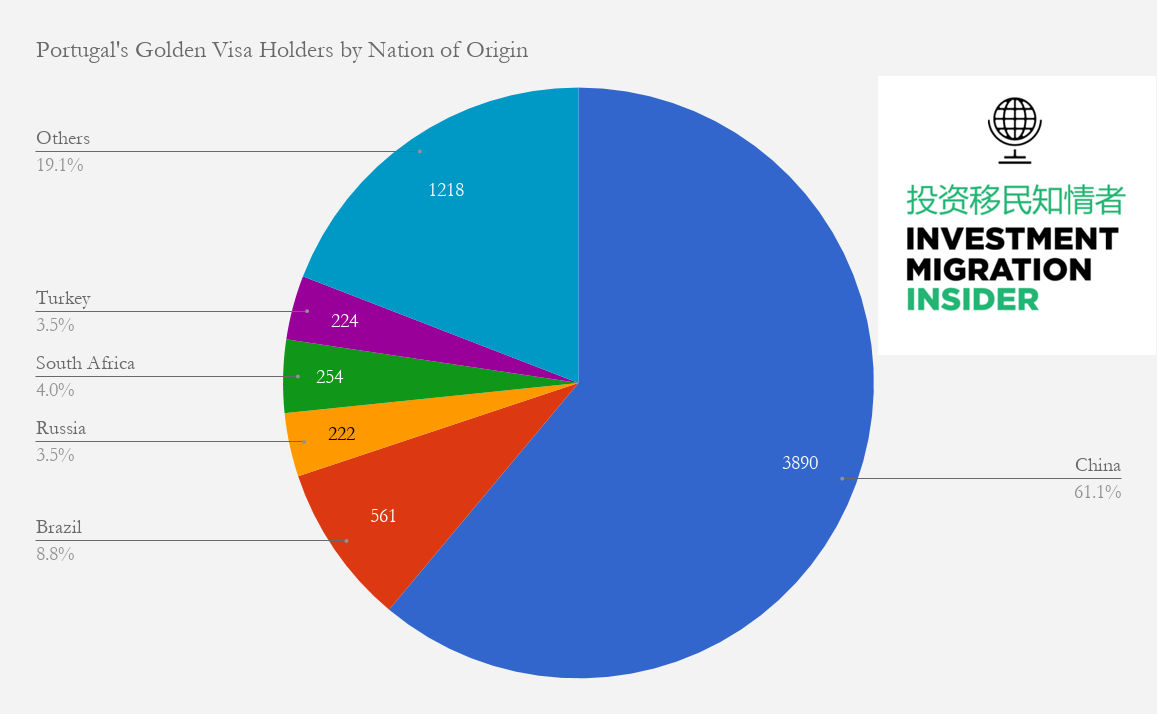 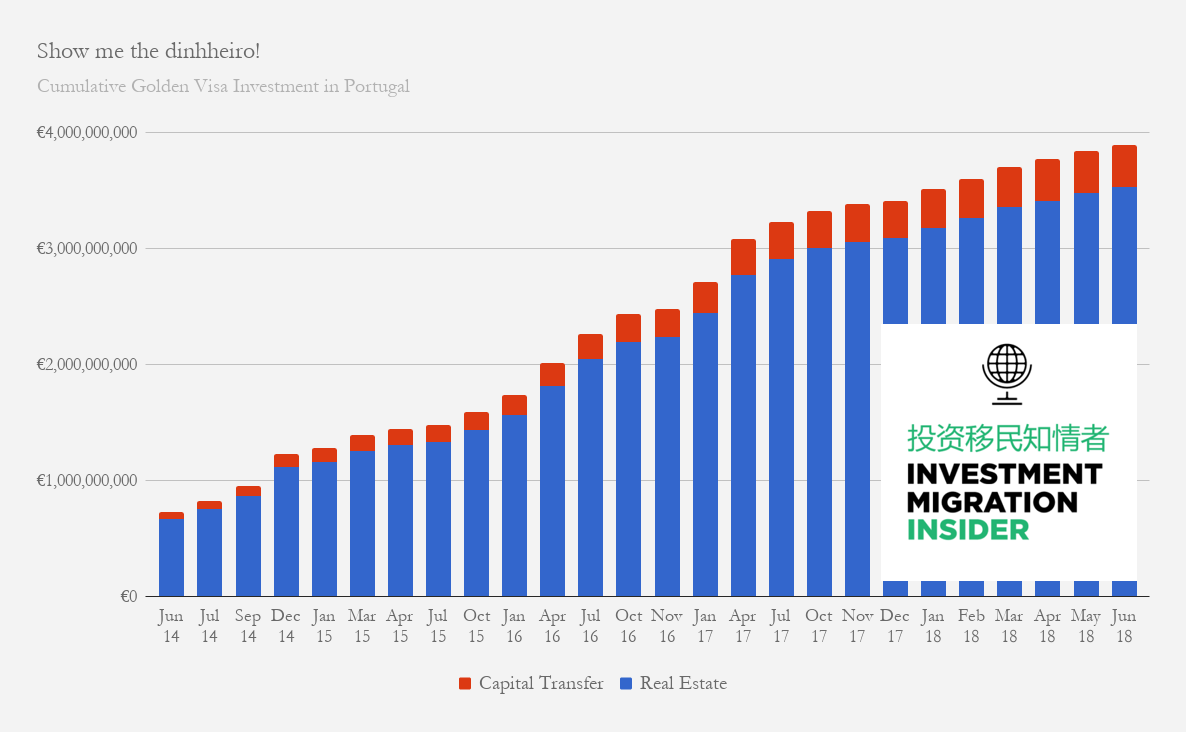