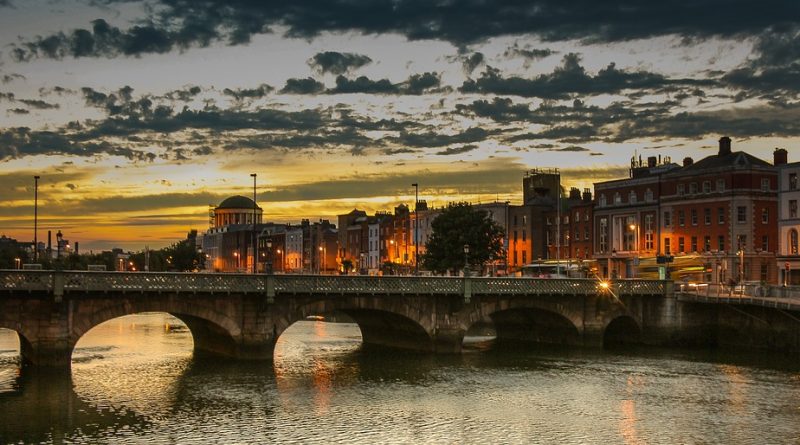 The Irish State has rejected dozens of applications for the country’s Investor Immigrant Programme after discovering that applicants had used loans to finance their investments, writes the Business Post (paywall).

The applicants, the article reveals, had been “wrongly advised that they could use borrowed money in their applications,” and further noted that most of the applications in question stemmed from the late spring and early summer this year, “after the Department of Justice mistakenly told users of the scheme that borrowings could be used in some circumstances to fund the EUR 1 million investment.”

The DoJ has since confirmed that they issued such advice by mistake, and has held a series of meetings with both investors and fund promoters “to clarify the situation.”

Perhaps more troublingly, according to the article, program officials will now be reviewing already approved visa applications “to establish whether loans have been in widespread use” across the program.

Jack Chambers, an Irish MP and fervent opponent of the program, said it was “extremely worrying that the department issued advice contrary to its policy and procedures”, and that the DoJ should “clarify how much due diligence is conducted on applications if it now has to do an embarrassing look back on already approved applications”.