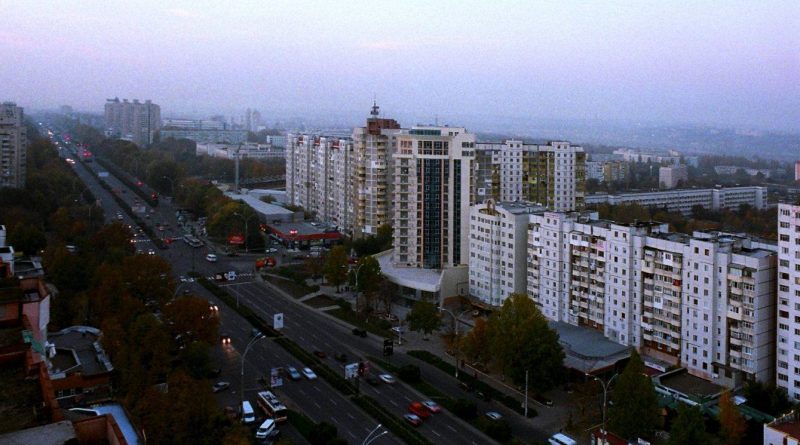 Moldova’s new citizenship by investment program (officially abbreviated MCBI) will initially offer only one qualifying investment option – a contribution to the country’s Public Investment Fund starting at EUR 100,000 for a single applicant – and will open to a limited number of service providers already in August.

On top of the contributions, the following fees will apply:

– Service Fee (payable to the government) of EUR 35,000 per application

– Due diligence fees of EUR 6,000 for the main applicant, EUR 5,000 for the spouse, dependent children over 16, and dependent parents

The MCBI will launch officially in November but, according to a source intimately involved in the design of the program, a “soft launch” will come already by the end of next month, as experienced service providers will be invited to apply to become an approved agent and file applications on behalf of their clients. While anyone can apply to become an approved agent, the requirements are reportedly stricter than in comparable jurisdictions.

While only one investment option will be available at launch, the program is expected to introduce further options – such as a 250,000 “strategic investment”, as defined in the Moldovan citizenship law – following the first full year of operations. Applications will be processed by the Secretariat of the Commission – effectively a CIU – which will answer to a committee made up of representatives of various government ministries.

Of note is that Henley & Partners’ website states that the program has a “four-tier due diligence system, which is considered the most thorough in the world for this kind of program”. Presumably, what is meant by “this kind of program” is a non-EU program, as the same company repeatedly refers to the Maltese program as having the most advanced due diligence of any CIP in the world.