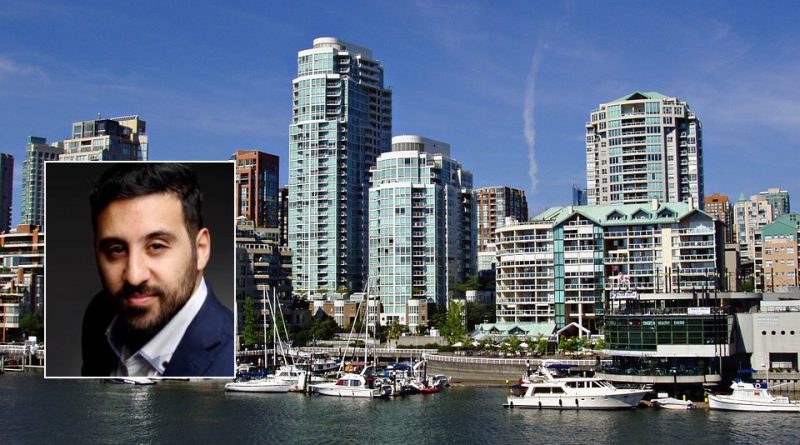 Whereas questioning the degree to which unskilled refugees – tens of thousands of which Canada welcomes annually – sufficiently contribute to the economy is sure to earn you scorn, derision, and epithets like “xenophobe”, investor immigrants can be slandered with impunity. That’s because they are rich, a group of individuals it’s culturally acceptable to criticize.

When concerns are expressed because refugees are not generating enough income in Canada, we ask ourselves what we are doing wrong and how can we help them integrate into the economy faster and better. By contrast, when it comes to immigrant investors, we hit them with a hammer and accuse them and their agents of abusing our system and taking us for a ride.

The press is the greatest culprit in this respect. Below is a list of commonly repeated nonsense themes we see in print again and again.

The press was very quick to pass judgment on the Immigrant Investor Program when it was revealed that Tunisia’s president/dictator Ben-Ali’s brother-in-law had been accepted into the program in the past. Far-left voices used it to bash the program saying it was a way for the corrupt to get into our country.

Unfortunately, we have no way of knowing who is going to commit a crime in the future, nor would it be true to our values to consider him a criminal prior to a conviction. Those who tick all the boxes and pass all security checks cannot be refused entry simply based on a country of origin with high levels of corruption. In Canada, all individuals, regardless of background, must be regarded as innocent until proven guilty.

In any case, the level of due diligence imposed on immigrant investors in Quebec is the highest of all immigration programs I have reviewed in the world, and I review over 200 every year. It goes beyond merely scrutinizing an applicant’s criminal records; he also needs to demonstrate the paper trail leading to his net worth.

It’s a headache for most immigration lawyers and consultants and a process that is partly unnecessary. We can all understand the need for extra security to be confident that the applicant’s wealth was obtained legally. But the reality is that if he truly wishes, he can immigrate to Canada through another program where no such due diligence is applied.

Actually, no other Canadian immigration program requires it, so what we are doing, in effect, is putting extra security on the front door while leaving the windows unlocked.

Media Myth #2 – Canada is Selling Passports to the Rich

Literally every year I read an article in the mainstream media saying “Canada is selling passports to the rich”. Of course, Canada doesn’t sell its passport, we are all aware of that, but some people still insist on believing it. Facts don’t matter to these people. They lock into their beliefs and discard evidence to the contrary.

How hard is it for a reporter to find out that the immigrant investor receives the same permanent residence as pretty much any other immigrant; that he is under the same obligations and has to satisfy the same criteria to become a citizen as anyone else? Saying that ‘’the Immigrant Investor is buying his way into Canada’’ equates to saying that ‘’qualified workers are getting in for free’’ or that refugees are getting paid to come to live in Canada.

Another baffling myth is that some believe immigrant investors are receiving preferential treatment coming into Canada.  Former Attorney General David Eby once said, “No matter what, extreme wealth should not put you at the front of the line for immigration”.

Currently, the QIIP poses by far the longest processing time of any immigration program in Canada. Not only are immigrant investors not in front of the line; they are in a separate line, one that is longer than everyone else’s.

The QIIP, as a matter of fact, has the longest processing time of any immigration program of its kind in the world, second only to the US EB-5 program. It takes an estimated eight months for the Quebec government to process the application and a further 44 months on average for the Federal Government to do its part.

Add to this the displeasure of having to pay over 15,000 CAD just to have their application processed at all; paying far above cost and by far the most of any immigrant category in Canada.

My Take: If Investor Immigrants Aren’t Contributing as Much as They Could, Blame the Government

For close to a decade I advocated for changes to both immigrant investor and entrepreneur programs, arguing that much of the expectation placed on them lacked the necessary ‘’manufacturing process’’. These programs have so much potential to those with the eyes to see that these people can be fantastic tools for exports of Canadian goods, technology, and business presence.

Billions in investment went to the property market instead of being diversified in numerous industries because we couldn’t help immigrant investors curb their risk. The Conservative Government, in power at the time of the Federal Immigrant Investor Program’s closing, blames everyone but itself for what it viewed as poor results of the program.

They conveniently forgot that they were well into their second mandate and that it was their job to set the rules, not the other way around. Everyone one else just plays the hand they’re dealt by the authorities, and try as best as they can to thrive.