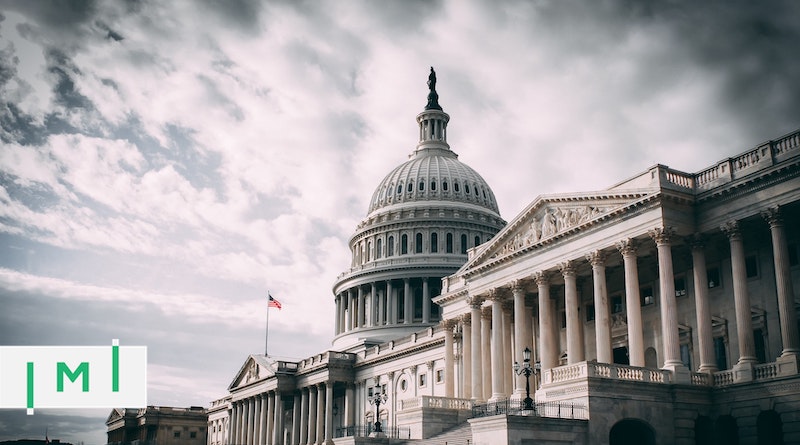 The 11th-hour “hotlining” of the EB-5 regional center program bill, sought by Senators Chuck Grassley and Patrick Leahy on Tuesday, yesterday failed in the Senate.

Because yesterday was the Senate’s last working day prior to its recess, which will last until July 4th, the EB-5 regional center program will expire on June 30th, an outcome many observers had feared.

The bill’s failure will not affect the EB-5 program as such (direct EB-5 investments remain available) but puts an end to regional center investments, at least until/if it obtains another reauthorization.

Commenting on the effects of the bill’s failure, Suzanne Lazicki – author of Lucid Text, the world’s best source of EB-5 news and data – indicated yesterday’s outcome would affect those regional center investors who have not yet reached the green-card stage, including those who have filed and/or are awaiting processing of their already-approved i-526 petitions:

The lapse will put a freeze on pre-green card regional center petitioners and applicants, until the RC program is reauthorized.

USCIS has yet to publish guidance for how exactly they will handle regional center petitions during this program lapse/expiration. There’s informed speculation that the policy will initially be similar to what was published in December 2018 during the last lapse.

In April, EB-5 expert Robert C. Divine – who has served as Chief Counsel and Acting Director of the USCIS – commented on the practical outcome of such a lapse in an article for EB5 Investors Magazine:

The shocking reality is that expiration of the program without renewal would invalidate the immigration processing of every regional center investor who has not already been admitted to the U.S. as a conditional permanent resident, even if they already have filed their I-526 or have an approved I-526 and is waiting for a visa number or processing.  That would affect as many as 100,000 investors who have already placed their capital in a project and who might remain stuck in the investment while losing all immigration benefits.  The investors would not be able to “change gears” to try to count only the direct operational jobs of the project (if there would be any) if they invested through an NCE separate from a JCE (extremely typical).

USCIS probably would hold I-526 petitions in abeyance for several months waiting for a retroactive legislative solution, but eventually if that solution did not come, USCIS would deny all pending I-526 petitions and revoke all I-526 approvals for all investors who had not already been admitted to conditional permanent residence.  Affected investors might bring lawsuits against USCIS arguing that the expiration of legislation should only be prospective, but that would be an uphill battle. Investors who already were admitted as conditional residents would not be affected and would be able to file I-829 petitions to remove conditions.

The battle over reauthorization of the regional center program, which accounts for some 95% of all EB-5 applications, will resume on July 4th when the Senate is back in session.