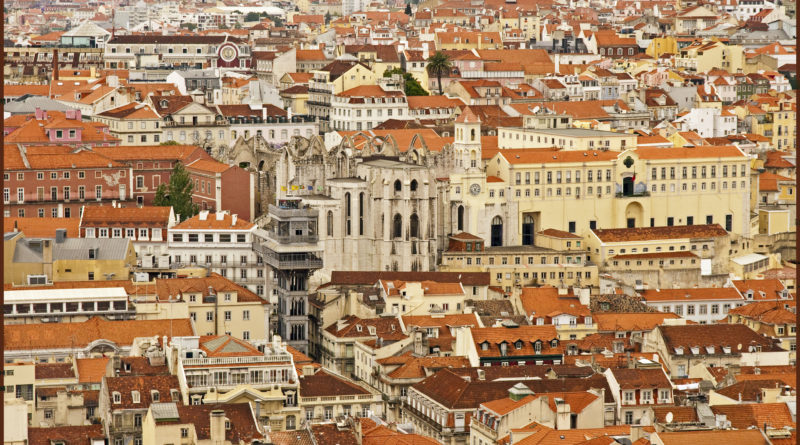 This article has been contributed by Daniel Twomey

Since its inception in 2012, the Portuguese Golden Visa programme has generally been considered one of the best and most popular RCbI programmes in the world. In less than six years, more than five thousand investors have invested nearly three and a half billion euros into the Portuguese real estate market.

The effects can be felt everywhere, but nowhere more so than in Lisbon – the cosmopolitan metropolis and age-old capital of Portugal. Here, the city’s alive with the sound of construction, the excitement of restoration and regeneration courses through the air.

‘Reabilitação’; a deep respect for history, culture and architectural integrity; and the one defining feature that separates the Portuguese Golden Visa programme from others around the world. Unlike many other residency and citizenship by investment programmes, the Portuguese programme is not prompting the building of imposing skyscrapers or vulgar edifices; it’s driving the rehabilitation of one of the most architecturally exhilarating cities in the world. 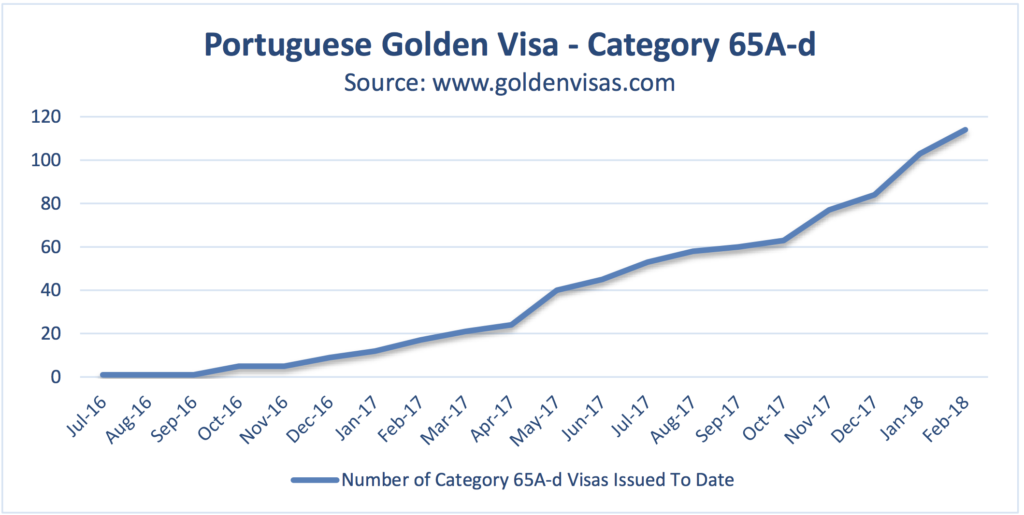 The introduction of the Category 65A-d Golden Visa programme at the end of 2015 is testament to the importance that the government places on rehabilitation. Where the traditional Golden Visa programme (Category 65A-c) requires an investment of €500,000, the 65A-d legislation stipulates that a Golden Visa can be issued to those investing just €350,000, as long as the capital is invested in a to-be-renovated property that’s more than 30 years old or located in a designated area of urban rehabilitation.

The rules regarding how the property can be renovated are extremely stringent and ensuring that the conditions are met can be a testing and arduous process. However, this is an area that’s gaining more and more interest with each day that passes – and it’s easy to see why. Investors are seeking old and often derelict property in prime locations across Portugal’s first-tier cities, renovated to the highest standards with new plumbing, electrics, flooring, insulation and windows, whilst the exterior façade remains unchanged and the traditional architecture and aesthetics are retained.

The potential for significant capital appreciation is obvious and, due to the location and style of the properties, rental return can be exceptionally high. Perhaps most importantly, the €350,000 minimum investment requirement can include not only the value of the real estate, but the cost of renovation as well.

The first Category 65A-d Golden Visa was issued in July 2016. In just eighteen months, that number has grown exponentially with the total number of successful applicants recently surpassing one hundred. With over five thousand five hundred Golden Visas issued to date, it’s obvious that this new legislation is still in its infancy. However, the trend is clear: in February 2017, Category 65A-d visas comprised just 0.39% of the total number of Golden Visas issued by the Portuguese authorities.

In just one year, this ratio has more than quintupled, rising to 2.05%. The advantages of the programme from both an investment perspective as well as a legislative perspective indicate that this growth is expected to continue and intensify over the coming months and years. With increasing pressure on residency and citizenship by investment programmes around the world, the Portuguese programme (and particularly the Category 65A-d legislation) is a shining example of how a Golden Visa programme can benefit not just the investors, but the local population as well.

Recent and significant changes to the application process (including moving the process online) make the programme more attractive still, whilst showing that the Portuguese Immigration Service (SEF) has recognised its shortcomings of the past and is willing to modernise and adapt in order to continuously improve.

A multitude of pink, blue, green and yellow buildings set against an expansive deep blue sky above the turquoise hues of the Tagus river. The narrow, cobbled streets of Alfama and Baixa, lined by multicoloured buildings with their wrought iron balconies and the occasional ceramic façade. This is the architecture that defines Lisbon – the architecture, history and culture that the Category 65A-d programme seeks not only to protect, but to reinvigorate and renew. 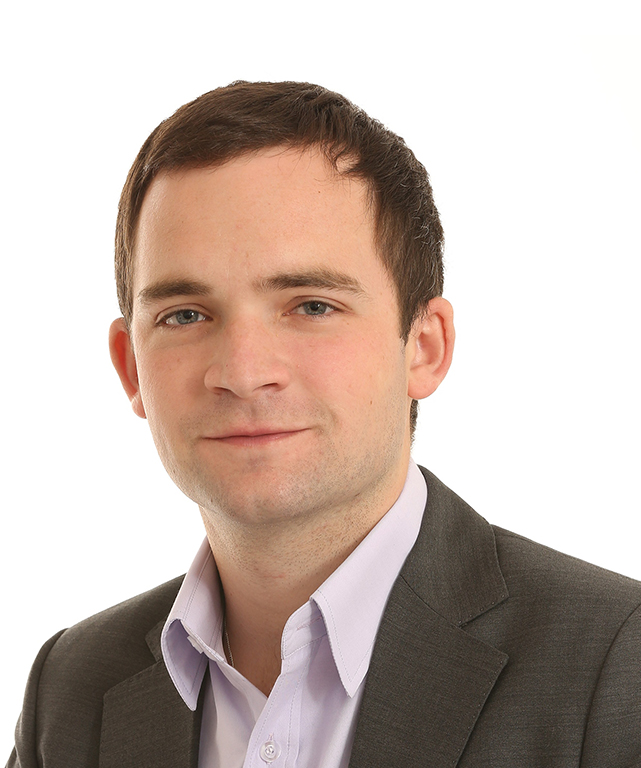 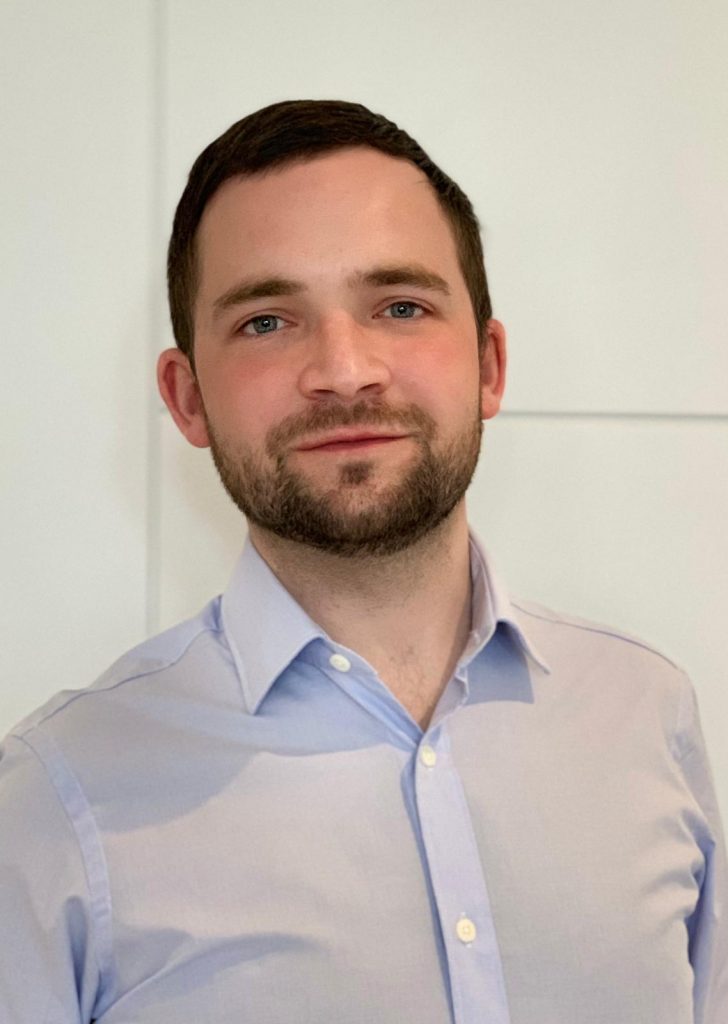 Daniel is a Mandarin speaking RCbI expert specialising in real estate, government bond and national development fund investments. Head of Business Development at La Vida, responsible for spearheading the involvement with the Caribbean CBI programmes and with additional specialism in the Portuguese Category 65A-d programme and Cyprus investment programme.