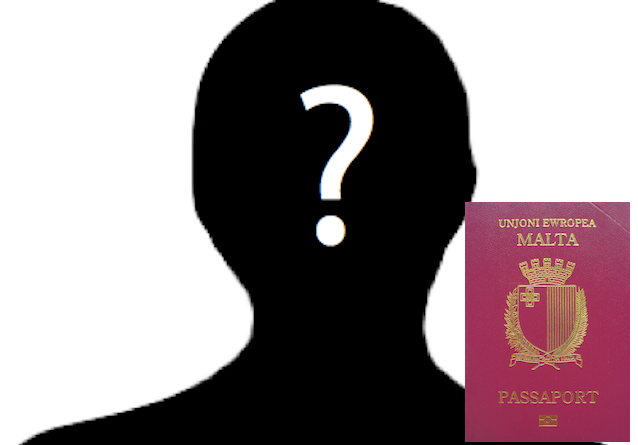 Following a year-long investigation into the matter, initiated after The Times of Malta publicly called for the disclosure of Malta Individual Investor Programme (MIIP) applicants’ country of origin, the Data Protection Commissioner has concluded that Identity Malta’s policy of non-disclosure is appropriate because “the entire information requested is such that the public interest that is served by non-disclosure outweighs the public interest in disclosure.”

Beyond requesting the publication of applicant provenance, the newspaper also demanded to know the number of applications processed by each respective agency, arguing that it was a matter of public interest. Identity Malta, at the time, declined such requests. The Data Protection Commissioner has concluded that release of such information “may prejudice relations with a number of the countries of origin”.

What the Commissioner is alluding to is likely that Malta’s diplomats would find it awkward having to explain to representatives of countries which don’t allow dual citizenship that Malta has issued passports to nationals of those countries. Chinese, Saudi and Indian government officials, while they are undoubtedly aware that many of their compatriots have obtained citizenships in Malta, are probably happy to keep the status quo going, as it saves them from having to address the issue.

The Commissioner also seconded Identity Malta’s decision not to share detailed data on the application volumes of the accredited agents, on the grounds that “this could reasonably be expected to prejudice commercial interests and, ultimately, the competitiveness of approved agents as it would reveal commercially-sensitive information.”