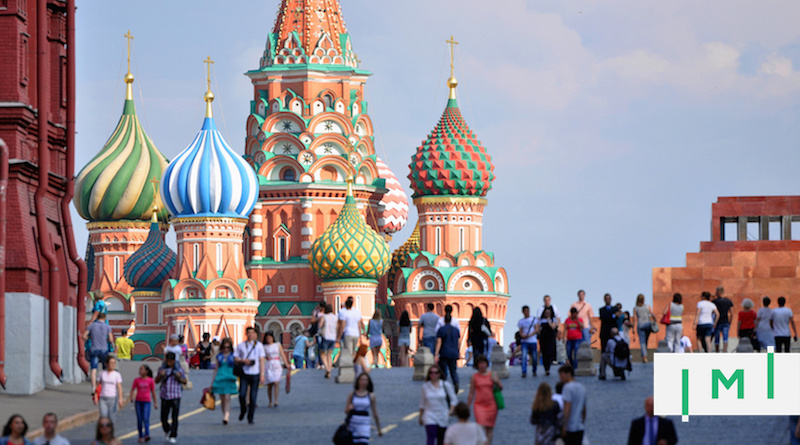 A change in the citizenship law could have a significant impact on the investment migration market, but not in the way you might think.

Current restrictions
While native Russians have never been barred from obtaining second citizenships – in fact, explains Nuri Katz of Apex Capital Partners, this right is constitutionally guaranteed – non-natives hoping to become naturalized Russians are required to give up their original nationalities.

“It now appears the government may allow foreigners to acquire Russian citizenship while maintaining their previous one,” says Katz.

While the change would not, in itself, bolster Russian participation in CIPs around the world, it would enable scores of foreigners to become Russian. “It could allow Russia to create its own version of a citizenship by investment program, something that would be wildly popular amongst elites of the former Soviet countries as well as – most likely – China, and possibly other countries,” Katz points out. “There has been talk of creating such a program but so far President Putin seems to be against this.”

To whom would Russian citizenship by investment be attractive?
To plenty of people. Russia is such a world unto itself that, even in the absence of visa-free travel to destinations like Schengen, the UK, the US, Canada, etc., a CIP would – if priced correctly – be a very intriguing proposition for tech-entrepreneurs from Tashkent, property developers from Odessa, hoteliers from Tbilisi, or whoever else who might want to stroll down Tverskaya Street feeling at home.

Russia is the linguistic, commercial, and cultural center of gravity in the Commonwealth of Independent States (CIS), a region home to some 240 million people, 100 million of whom are not Russians. Of the estimated 9 million foreigners that live in Russia, at least 8.5 million are CIS-country nationals. Many of them – if not most – would leap at the chance of getting a Russian passport, were it not for the implication that they would then need to renounce their native citizenship. Should that stipulation fall away, millions could become eligible for Russian nationality by virtue of their long history of residence in the country and fluency in the language.

Many long-time residents would see naturalization as a way to secure ties to the country. Once a Russian citizen, you cannot be deported and you may live overseas for unlimited periods.

For Turkmen, Uzbek, and Tajik nationals, a Russian passport would double the number of visa-free destinations. Among CIS-states, only Ukrainians (128 destinations) and Moldovans (120) have more mobility than Russians (118), thanks to visa-waivers with Schengen. The rest of the CIS-countries lag far behind.

Why is the Kremlin liberalizing naturalization laws?
One reason is concerns over a shrinking population; in 2019, deaths outnumbered births by 250,000. Immigration stemmed, to some degree, this decline, but Russia’s population today is the same as it was three decades ago, about 147 million people.

Putin now hopes to drastically bolster that figure by incorporating up to ten million new citizens – chiefly Russian-speakers from what’s referred to as “fraternal states”, a euphemism for former Soviet Republics. Putin has also personally called for the removal of Russian language tests for Ukrainian and Belarusian citizenship applicants and fast-tracked the applications of Donbass-region refugees.

Putin has repeatedly called on his cabinet for anti-depopulation measures and has set up a working tasked with attracting as many new citizens as possible, writes Russia Today.

Since the removal of restrictions on dual citizenship is not only officially encouraged but also prioritized, changes could materialize very soon. “We want this matter to be settled in the spring session [of parliament] so that everyone can become Russian citizens,” State Duma Deputy Speaker Peter Tolstoy told Kommersant.