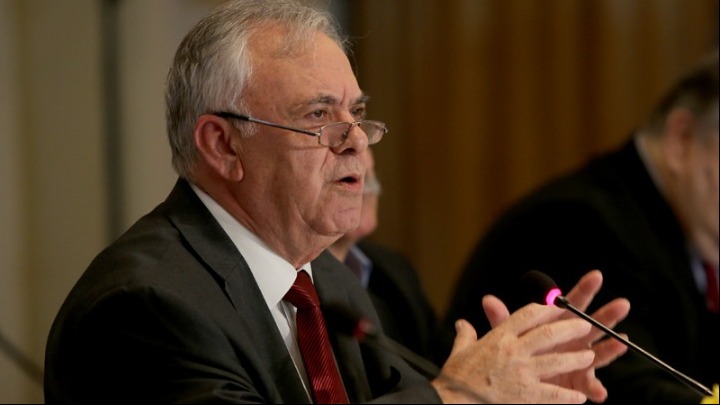 Greek Minister of Economy and Development, Yannis Dragasakis, revealed this week that his office is preparing legislation that will widen the choice of investment types available to applicants under the Greek Golden Visa program, for which real estate is currently the only eligible investment category. 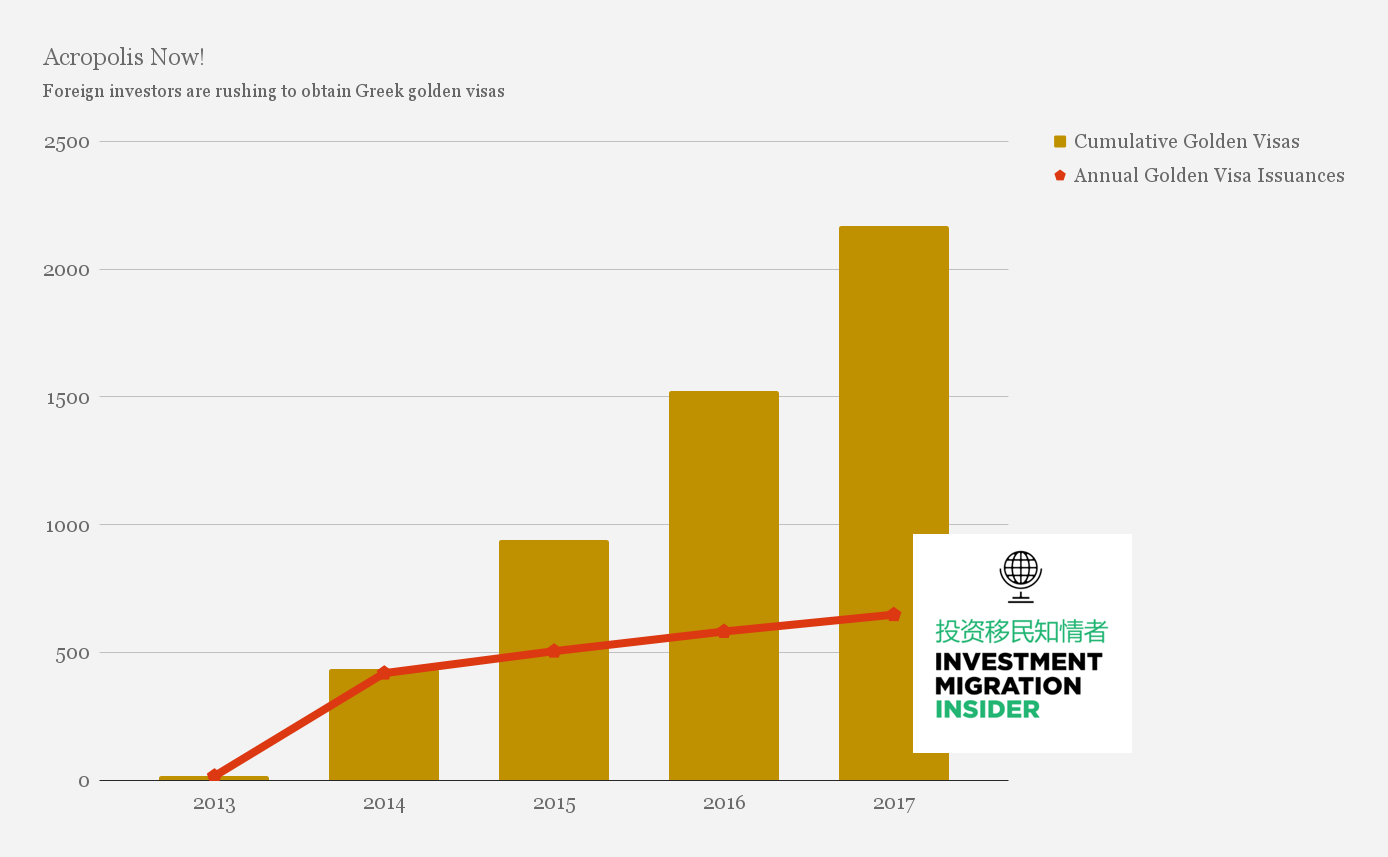 An expansion of the investment selection has been on the agenda for at least a year, when then-Minister Pitsorlas stated publicly his plans to reform the program. The reforms would include the introduction of other types of qualifying asset classes, such as the acquisition of publicly traded bonds and shares.

Little has happened since the statements early last year, but the new man at the helm of the Ministry of Economy and Development now appears to be expediting the process. The Ministry, said Mr. Dragasakis, is already “ready to extend the conditions for the provision of golden visas to investors and is preparing relevant legislation”, according to ANA-MPA.

Mr. Dragasakis also said a number of procedural issues, which had been brought to the Ministry’s attention by chambers of commerce and other business institutions, would be mitigated by the new bill.

A source directly in touch with representatives of the Ministry, speaking to Investment Migration Insider, revealed that we’re only “weeks away” from seeing the program reformed.

Since its launch in late 2014, Greece’s Golden Visa has quickly risen to become the third most popular Golden Visa program in Europe, beaten only by those of Portugal and Spain. 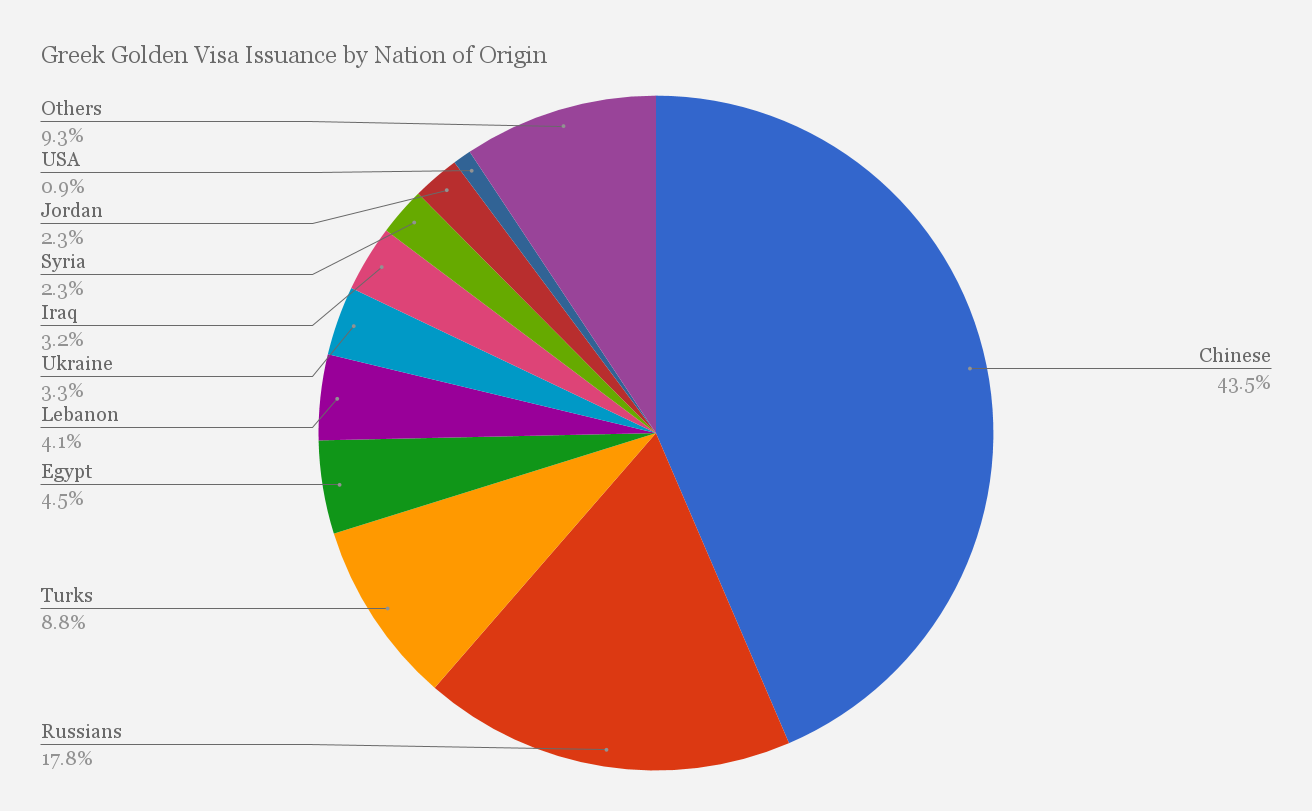 Granting 2,079 visas to main applicants by October last year, the program is poised to overtake Spain in total application volume sometime this year. 2017 was the program’s best year on record, with 648 main applicants approved. Since inception, the golden visa has brought more than EUR 1.5 billion in investment to the country.

While the visa is among the cheapest of its kind in Europe – at only EUR 250,000 – the average investor spends EUR 721,000 on real estate to qualify, nearly three times the required minimum, and on part with the average in countries with higher minimum requirements.

The surge in application volume in recent years has come on the back of growing Chinese interest. Perhaps this explains where all the Chinese applicants to Portugal’s golden visa have gone.