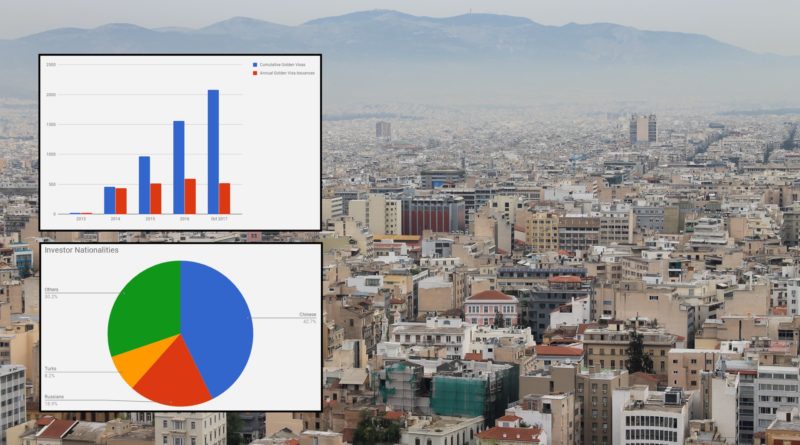 At 2,079 cumulative Golden Visa issuances from 2013 to October this year, Greece is the third most popular residence by investment option in Europe, surpassed only by Portugal and Spain.

According to Minister of Economy and Growth, Dimitris Papadimitriou, the program has helped raise €1.5 billion so far, a number he expects to grow significantly over the coming years.

“Our anticipation is that it could be a major factor to attract investment in the country,” the Minister told Neos Kosmos. 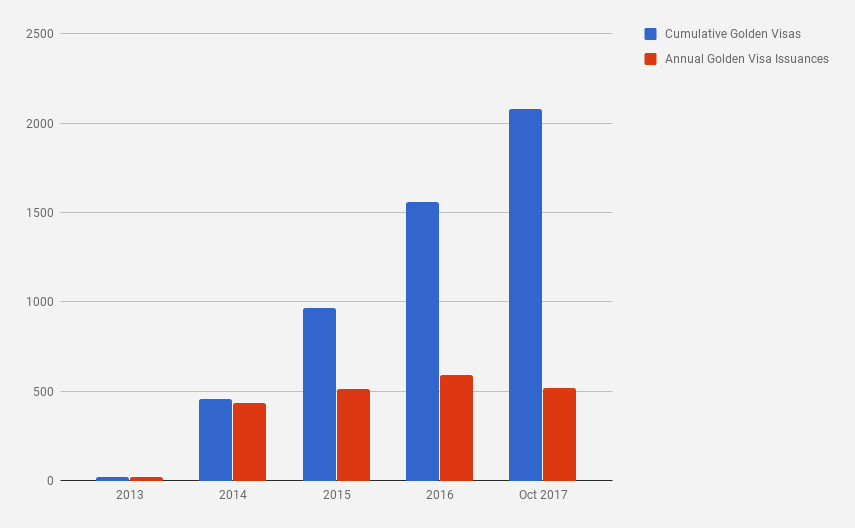 Presuming the Minister’s €1.5 billion estimate is accurate, average investment is €721,000, or nearly three times the required minimum investment of €250,000, suggesting that Golden Visa investors are either buying larger, more luxurious homes, or are buying multiple units because they see Greek real estate – the price of which plummeted by nearly 50% after the debt crisis – as a historically good investment.

Some observers have expressed concern about the growing level of foreign investment in Athens residential property, and are keen to avoid the negative reactions displayed by some local groups in cities like Vancouver or Melbourne who lament rising home prices, which they attribute to Chinese buyers in particular. Addressing the apprehensions, Papadimitriou said the government was “in discussions with the Athens Stock Exchange and the Bureau of Public Debt Management to divert investment from real estate to portfolio”.

Plans to introduce bond and share investment options, however, which the same ministry announced some six months ago, have yet to materialize. 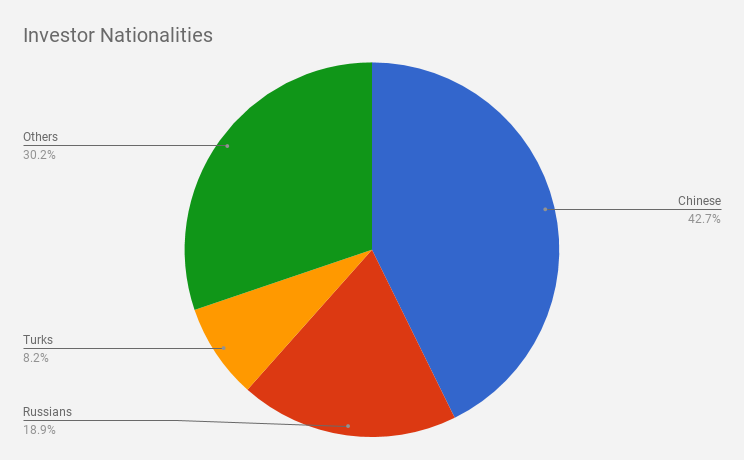 Of the 2079 Golden Visas issued so far, Chinese nationals received 888 (an exceedingly lucky number in that part of the world), Russians accounted for 392, and Turks 171, a figure which is nearly double what it was a mere five months ago.

Greek officials have said virtually none of the Turks participating in the program have actually taken up physical residence in the country, indicating applicants from Greece’s Eastern neighbor consider a European residence permit a contingency purchase and an insurance against a further deterioration of civil liberties in Turkey.

You may view all of Greece’s immigration statistics in detail at the Υπουργείο Μεταναστευτικής Πολιτικής (that’s the Ministry of Migration Policy, in case that’s Greek to you).