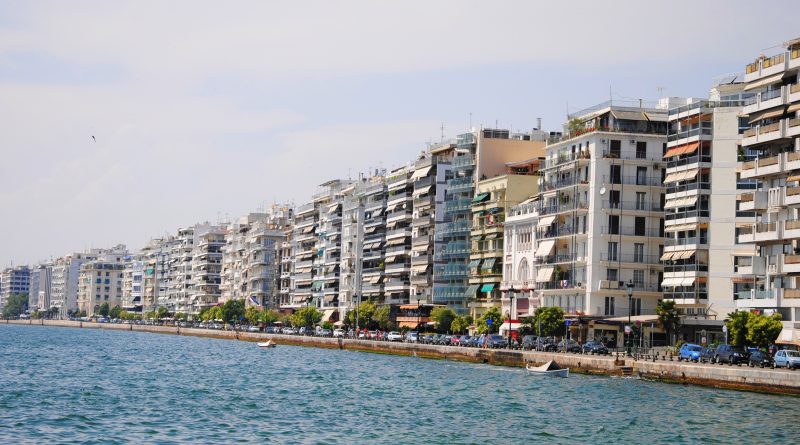 Europe’s cheapest Golden Visa plan, the Greek Investor Visa Program, will increase the investment options available to investors to include bond and share purchases, according to official sources.

Greece’s Deputy Minister of Economy and Development, Stergios Pitsiorlas, told the National Herald that the program has led to tremendous investment in the country’s real estate sector and that the Ministry plans to add investment options in a bid to further attract foreign capital. Pitsiorlas revealed that the Greek prime minister’s recent official visit to China, where authorities in that country indicated a strong interest in extensive investment in Greece’s real estate and financial sectors, was a catalyst for the move to update the program’s policies.

By January 31st 2017, Ministry data showed that Greece had granted residence permits to 1,573 investors, 42% of whom were Chinese nationals. Total capital invested in property under the program, according to Greece’s central bank, grew from EUR 186 million in 2015 to EUR 250 million last year, an increase of 34,5%.

The amounts required under the bond and share investment options will reportedly be in line with the requirement for real estate; a minimum of EUR 250,000 before transaction costs.

For more on this story, visit the National Herald.