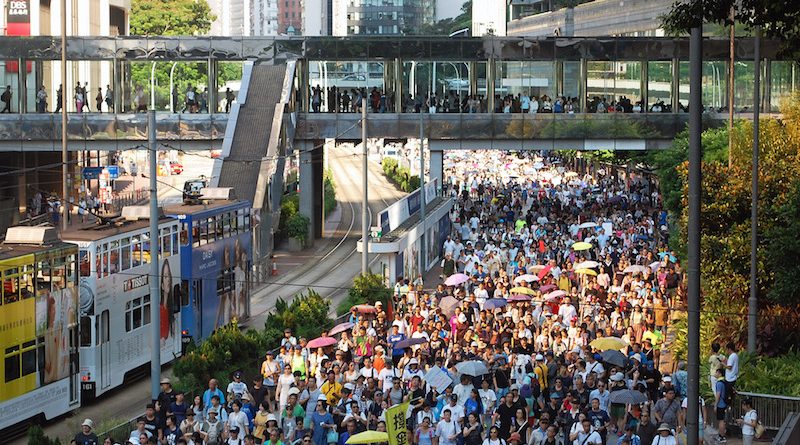 Beacon Events, one of the investment migration industry’s most prolific conference organizers, has decided to open its upcoming Global Migration and Wealth Management East Asia summit to the public – presumably foregoing revenue from sales of its $2,395 delegate passes – “in view of the situation in Hong Kong”.

In a message to IMI, Jean-François Harvey – Global Managing Partner of HLG, the event’s founding sponsor – hints that the ongoing turmoil in the city, and the corresponding surge in demand for investment migration, had motivated the decision.

“In view of the situation in Hong Kong and the market’s demand for immigration and further discussion with Beacon Events, it has been decided to partially open the Summit to the public,” wrote Harvey. “This in order for the public to have access to the maximum amount of information from the different participants at the Summit. As a member of the Hong Kong Community, we, at HLG, are of the opinion that this is the best way to serve the public interest and therefore, putting aside our own business interests.”

In recent weeks, international media have been abuzz with stories of Hong Kong’s soaring interest in alternative residence and citizenships following more than four consecutive months of public unrest.