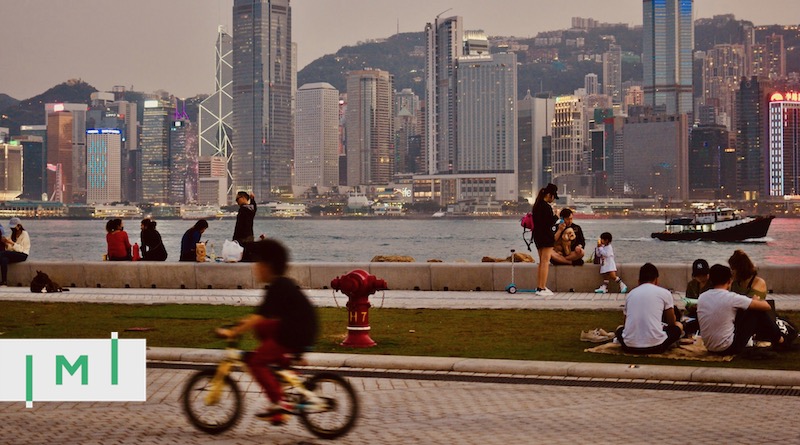 It has now been just over 4 weeks since the UK government announced a program for British Overseas Nationals, and there has been enough time to see the details of the program and the Chinese government’s reaction.

Other former colonies got a better deal than Hong Kong
The announced BN(O) program contrasts starkly with that offered to the holders of British Overseas Territories citizens (BOTCs), such as those of Bermuda, Cayman Islands, British Virgin Islands, Turks & Caicos, Anguilla, and Monserrat in 2002.

In the BOTC case, the UK was attempting to have those BOTs that were financial centres adopt UK anti-money laundering standards. Such AML standards were under the jurisdiction of local BOT jurisdictions so the UK entered into a quid pro quo arrangement. The deal ultimately struck ensured that BOT citizens (“BOTC”) would be entitled to full UK citizenship, including the right of abode and the EU mobility rights that the UK enjoyed before Brexit.

A key point is that, unlike the situation in 1997 when the UK handed over Hong Kong, there was approximately only a quarter of a million total BOTCs, spread amongst a multitude of jurisdictions. While there might be the occasional BOTC who would move to the UK, there was not a concern about a massive relocation from Hamilton Bermuda to Manchester.

Both in 1997 and again in 2020, there was and is a much larger number of HK BN(O)s – estimated at well over three million – than there was of BOTCs, and an expectation of a large number of them moving from Hong Kong to the UK. Adding to the mix is the Brexit-voting UK population and exploding unemployment and economic turmoil as a result of COVID-related lockdowns. The net result is that the offer given to BN(O)s is substantially less generous than that given to BOTCs 18 years before.

Instead of instant full UK citizenship, the BN(O)s are being offered residence only. Furthermore, there are substantial physical presence requirements to convert this residence status to the UK equivalent of permanent residence (Indefinite Leave to Remain, or ILR) after five years.

Under the British Nationality Act, an applicant for UK citizenship needs to have at least five years of Leave to Remain and at least one year of Indefinite Leave to Remain. This means, in practice, that a BN(O) who takes up the UK offer will be eligible to apply for UK citizenship only after six years (assuming they have met the physical presence requirements). Naturalization applications are taking, on average, 6 months (but could be longer). Therefore, a BN(O) who takes up the UK offer must expect to wait six and a half years to obtain the status that BOTCs obtained immediately.

How many bridges are you willing to burn?
China’s reaction to the UK’s move was swift and predictable. Anyone found to have taken up the BN(O) offer will be denied future entry to Mainland China and even to Hong Kong. This reflects the Chinese government’s position that the BN(O) offer is deliberately provocative and inappropriate.

So what’s a BN(O) to do? The right course of action will depend on their answer to the following eight questions:

For those young people who actively took part in the demonstrations and who feel that they do not have an economic or personal future in Hong Kong anyway, the BN(O) visa may be a welcome lifeline.

For business people, the “free” BN(O) offer may be too expensive when they add in the hidden cost of physical presence, UK taxation, UK divorce courts (Remember: Tax is a percentage of income; divorce is a percentage of capital!,) and loss of future access to Hong Kong and China may be much too high. Especially in an environment where the Chinese government is beginning to selectively enforce dual citizenship and overseas taxation rules.

The honest answer to the above questions and the expert advice of qualified, independent immigration and tax advisors could help High Net Worth families avoid the high cost of taking up the UK’s free offer. Time to tread carefully and chose wisely. 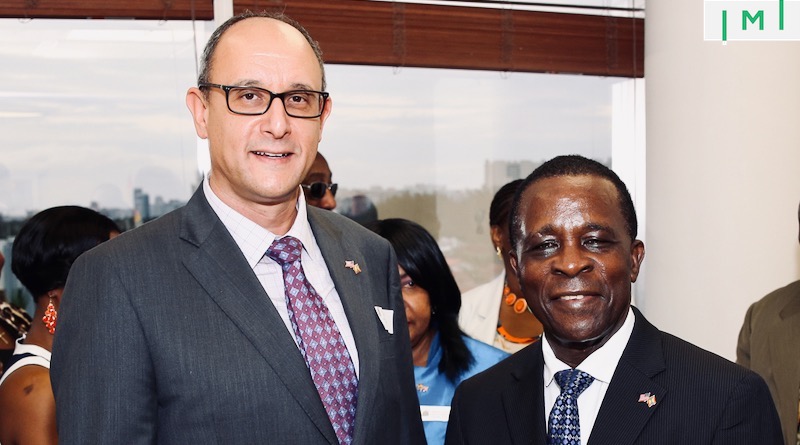 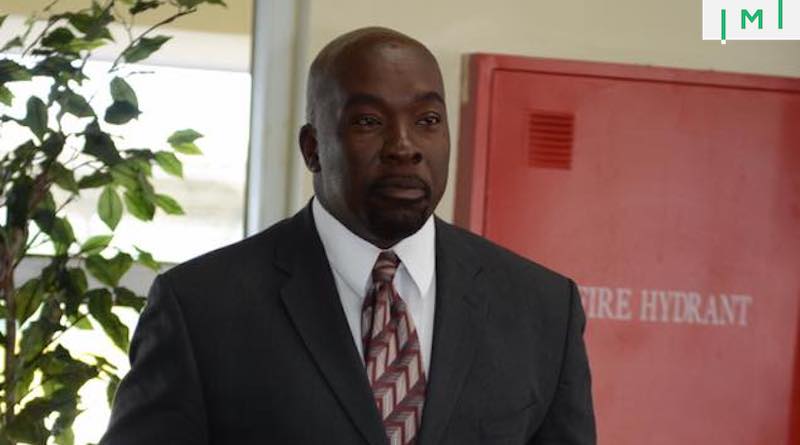