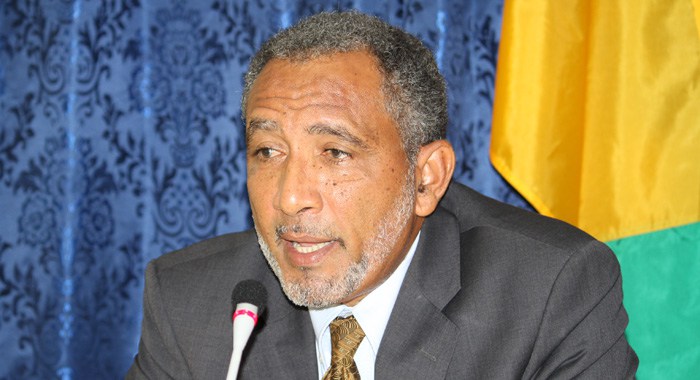 Godwin Friday, leader of the New Democratic Party, the main opposition party in Saint Vincent & The Grenadines, has reaffirmed his support for the implementation of a citizenship by investment program in the country.

Of the seven full members of the Organization of Eastern Caribbean States (OECS), only two – Saint Vincent & The Grenadines and Montserrat – do not have a citizenship by investment program. Considering Montserrat’s status as a British Overseas Territory (rather than a sovereign state, as are the other six OECS-members) Saint Vincent is the final “holdout” among the Eastern Caribbean nations eligible for such programs.

While incumbent prime minister Ralph Gonsalves has repeatedly rejected calls for a CIP on ideological grounds, the opposition leader said his party remains committed to implementing an economic citizenship scheme.

“I think that this is something where we are losing a lot of opportunities and everyone else is moving ahead when we are falling behind,” said Friday during the National Youth Dialogue meeting in Kingstown last week, where he also dismissed the ruling party’s objections to CIPs and pointed out that even wealthy countries now have them, according to iWitness News.

“And these are big, developed countries. But it is not just something you go, and you wing it. It has to have certain criteria for due diligence, meaning you have to examine who the people are, you have to have a framework in which it is done, not just simply on the whim of a minister or connection to a particular person.”