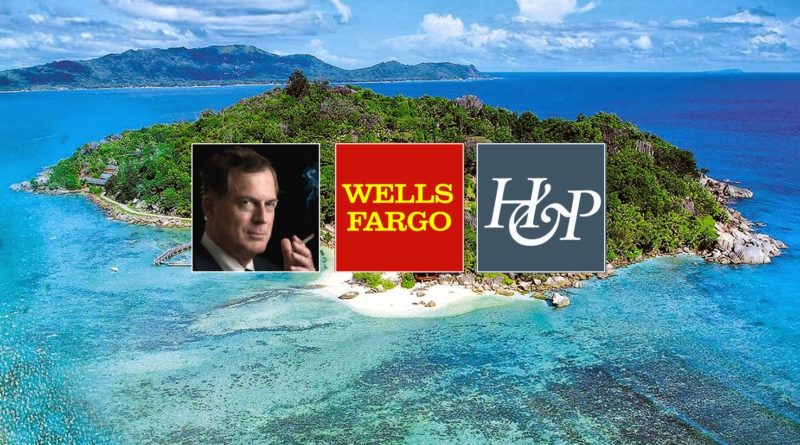 *Upon request from attorneys representing Henley & Partners, parts of this article previously published have been removed*

Henley & Partners, Antigua & Barbuda, Grenada and Wells Fargo, the bank implicated, have all issued statements saying the Kenneth Rijock’s allegations are completely false. Henley & Partners today issued a further statement in which they confirm that the matter has been referred to law enforcement, as well as lawyers in multiple jurisdictions.

According to sources involved in the investigation, forensic experts have “triangulated with virtual certainty” that the story, which H&P calls fake news, originates from one particular firm in the citizenship by investment industry.

Henley & Partners, Wells Fargo Bank, Christopher Willis, and the Government of Grenada as well as the Government of Antigua and Barbuda have each confirmed in separate statements that the allegations concerning a “sale” of diplomatic passports by the convicted money launderer and now self-proclaimed “financial crime expert” and blogger Kenneth Rijock are completely false.

This fake news matter has now been referred to major law firms in the United States, Canada, and England, and to forensic intelligence specialists who are investigating the case. There are strong indications already as to the originator of this malicious and bogus story, who together with any news services that continue to disseminate this fake news will be prosecuted with the full force of law, as this may be actionable in several jurisdictions.

Even though focused in this instance against Grenada, fabricated and defamatory news stories such as this, based on blatantly forged documents, do a great deal of harm to all Caribbean citizenship-by-investment programs. Besides the significant funds such programs raise for a country, they also assist in improving the visibility and relevance of smaller nations, by attracting important international investment and creating other global opportunities.

Henley & Partners has distinguished itself as the global leader in residence and citizenship planning, and has been a trusted advisor to both private clients and governments across the world for more than 20 years. To date, we have helped raise more than USD 6 billion in foreign direct investment, and to a significant degree in the Eastern Caribbean region. We remain at the forefront of promoting best practices and professionalization of the Citizenship-by-Investment industry, and together with other leading firms as well as governments will continue to do so.