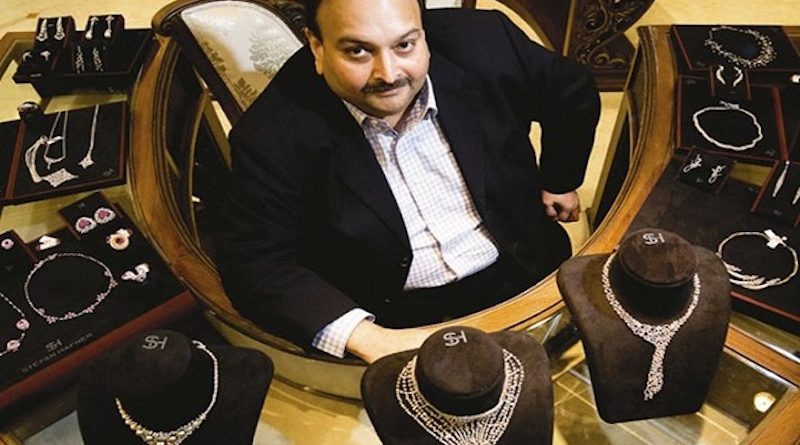 Gaston Browne, Prime Minister of Antigua & Barbuda, says his government will revoke Mehul Choksi’s CIP-obtained citizenship and extradite the bank fraud suspect to India once he’s “exhausted all of his legal options”.

For background on the Mehul Choksi case, see:

“His citizenship was processed; he got through but the reality is his citizenship will be revoked and he will be repatriated to India; so there is recourse. It’s not a case that we are trying to provide any safe harbor for criminals, for those who are involved in financial crimes,” PM Browne told reporters over the weekend, according to Antigua Observer.

After allegedly fleeing from India in the early days of 2018, Choksi received approval for citizenship by investment in Antigua & Barbuda before becoming the subject of an investigation in his native country. Investment migration industry critics took the opportunity to insinuate that Caribbean CIP due diligence was lax and, therefore, liable to admit scofflaws. But, as we’ve pointed out before, CIUs Can’t be Expected to Reject Applicants Whose Alleged Crimes Are Not Yet Known.

While Indian authorities have sought Choksi’s extradition from Antigua for more than a year, Browne’s government has been hesitant about handing over one of its own citizens to a court system that has a checkered track record for respecting due process. By virtue of the legal protections afforded to him under Antigua & Barbuda’s common law legal system, the former diamond merchant has been able to stave off extradition so far.

The case left Antigua & Barbuda in an awkward position; uphold the legal rights of its citizens and take international flack for “harboring criminal masterminds”, or extradite a suspect whose guilt was not yet proven, to the detriment of its reputation as a country governed by the rule of law.

To their credit, Antiguan authorities have upheld their citizen’s rights, felonious though he may be, and left his fate to be decided upon by the courts. As Choksi’s process of appeals nears a conclusion, however, Browne indicates his Indian counterparts won’t need to ask him twice to hand over Choksi.

“We have to allow for due process. He has a matter before the court and as we said to the Indian Government, criminals have fundamental rights, too, and Choksi has a right to go to court and defend his position. But I can assure you, after he has exhausted all of his legal options, he will be extradited.”

A central tenet of the ongoing argumentation against residence and citizenship by investment programs in Europe is the purportedly significant risk of white-collar criminals, terrorists, and other undesirables to “slip through the cracks” of the due diligence procedures. Choksi’s case, however, along with examples from Cyprus and, more recently, Saint Lucia, demonstrate that even in those very few cases where the wrong people gain admission, CIP-jurisdictions don’t hesitate to reverse their decision after the fact.