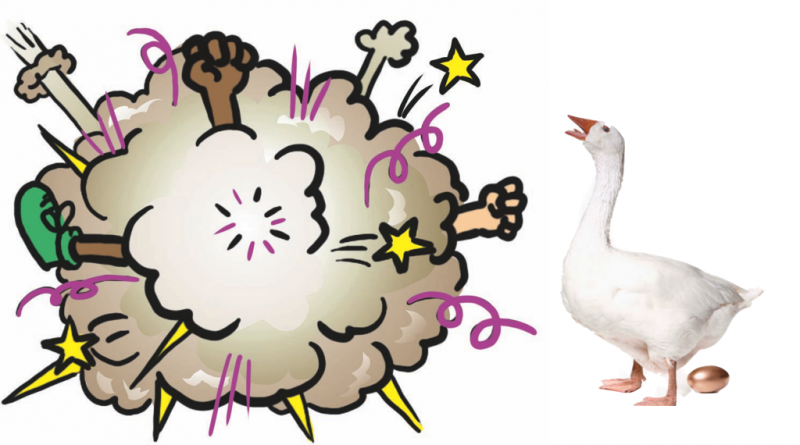 The short-sighted self-interest and slow reaction times of Caribbean politicians are a menace to citizenship by investment programs in the region. Below, I’ve listed four ways (there are plenty more) in which political leaders in the West Indies are jeopardizing a sector of the economy that has become their bread and butter. 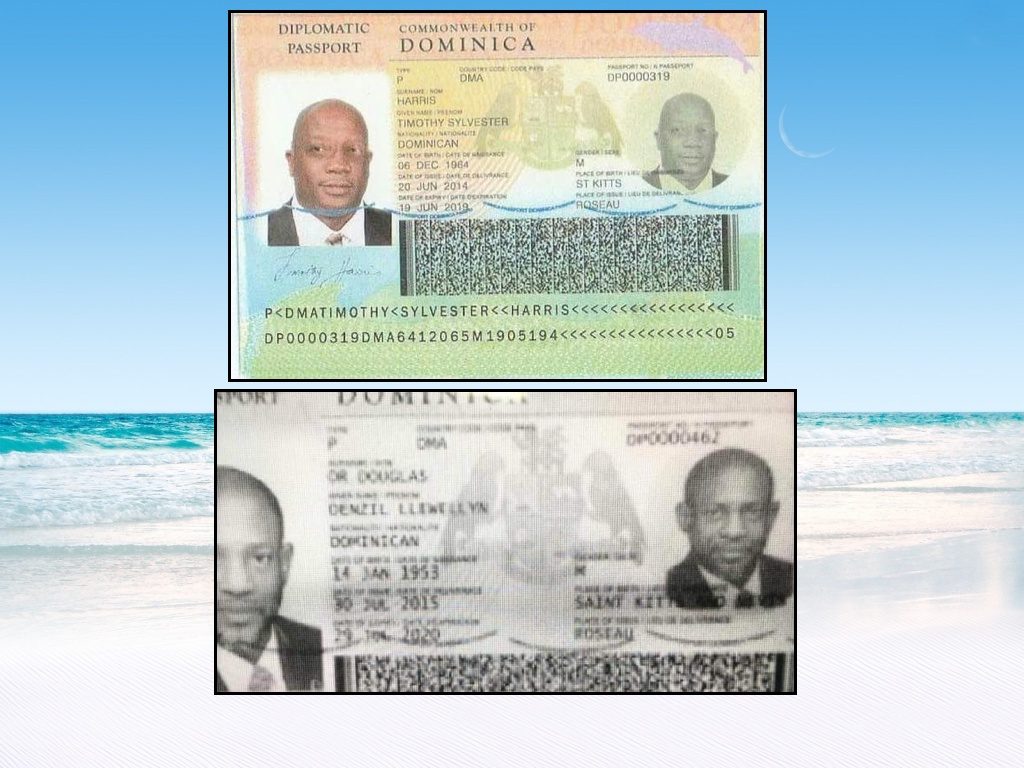 Caribbean politicians have an immature tendency of publicly accusing each other of transgressions in order to score cheap electoral points. If a crime has been committed, prove it in a court of law like an adult. Don’t send anonymous emails to the press.

Examples of this type of behavior abound.

In the last few months alone, both the prime minister and opposition leader of Saint Kitts have publicly accused each other of holding illegal diplomatic passports in Dominica, and both sides have produced images of dubious veracity to smear the other.

The prime minister of Grenada and the head of his country’s CIU have been accused in a blog post of having an affair and illicit diplomatic passport sales, claims the PM says originate with the island’s opposition party. He has uttered veiled threats of retribution against the claimants, saying “those who have glass houses must not throw stones.”

Lennox Linton, head of Dominica’s opposition, implied on CBS’ 60 Minutes – a show that is viewed by tens of millions worldwide – that the country’s prime minister, Roosevelt Skerrit, had been involved in the sale of diplomatic passports to individuals wanted by INTERPOL. 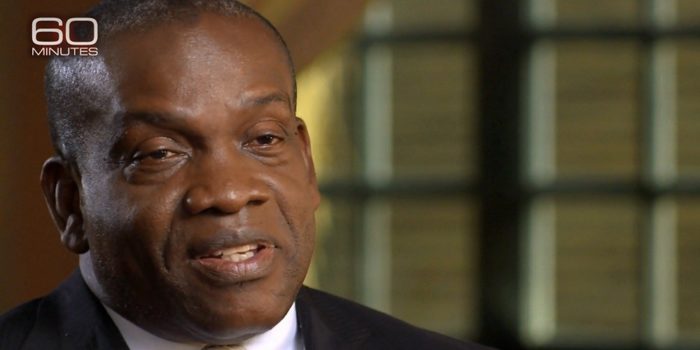 Caribbean politicians have to stop their petty, vindictive infighting. This is not about your re-election campaign because these stories reverberate way beyond your constituencies. You are attracting the wrong kind of attention from the wrong kind of people.

Thomas Anthony put it well in his recent interview with Investment Migration Insider: “Local news in the Caribbean is not local anymore because people are watching the CBI-industry”

2. Showing up on the wrong lists

Now, don’t get me wrong. I happen to be quite favorably disposed toward so-called “non-cooperative jurisdictions” because it usually means more liberty and privacy for that jurisdiction’s population and businesses. But Caribbean governments should still do all they can to stay off EU/OECD blacklists and avoid FinCEN advisories.

While I admire the courage it takes to stand up to an intercontinental consortium of bullies, this is no time to play the hero. It’s a fight you can’t win, and these guys have a gun to your head: They can revoke your Schengen visa privileges any time they want and there’s nothing you can do to stop it. So just roll over and don’t let the superpowers kill the goose that lays your golden visas. Cooperate now, subvert later.

See: What the EU’s Blacklisting Means for Saint Lucia and Grenada

3. Engaging in, and not putting an end to, the price war

Their public denouncements of it notwithstanding, prime ministers in the Caribbean are the ones responsible for the current race to the bottom. Not CIU-heads, not agents, not developers, not the voters, not even global warming, but five individual prime ministers are to blame. The price war could not have started without their express approval, and cannot end without it.

See: All I Want for Christmas is a CIP Accord in the Caribbean: 5 Reasons to End the Price War 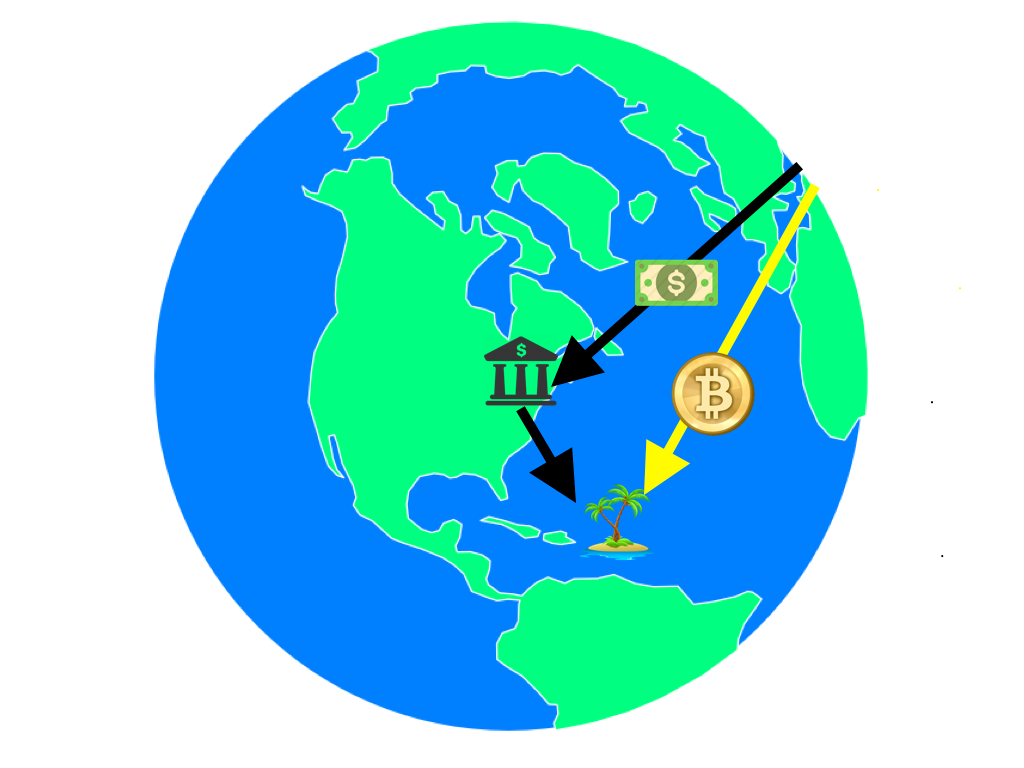 4. Not solving the correspondent banking issue

So the Americans don’t like that you’re selling citizenships and are attempting to discourage it by severely delaying your receipt of international payments. Now what?

Are you just going to sit there and take it? This has been a problem for at least a year, but you’ve done nothing to solve it. And it’s not like this is uncharted territory without a template solution for you to follow. The Americans have long attempted to have the Russians bend to their will by imposing sanctions and preventing many of their international transactions from proceeding through the US-controlled SWIFT system. Why can’t you take a page from Putin’s playbook and accept renminbi for your exports?

Better yet, start accepting payments in crypto-currencies and replace escrow accounts with blockchain-based smart-contracts. Not only would the transactions be instantaneous, cheap, and unstoppable by the Americans, they would drastically reduce the extraneous costs of citizenship-acquisition by obviating the need for intermediaries like lawyers, registrars, and banks.

See: Cryptocurrency Payments Are the Solution to the Caribbean’s Correspondent Banking Problem

Separation of CIP and state

I agree with Thomas Anthony. De-politicize the CIUs. Most politicians in the region are simply not professional or mature enough to be involved and are too much of a liability, so they need to be decoupled from citizenship by investment lest they ruin it for everyone.

See: Passport Republics – How citizenship by investment drives growth in the Caribbean

Leave the policy and administration of citizenship programs to a regional body governed by technocrats. That way, they can engage in all the demagoguery, misdemeanor and tweet-storms they want, while leaving their greatest revenue stream intact and in the custody of grownups.