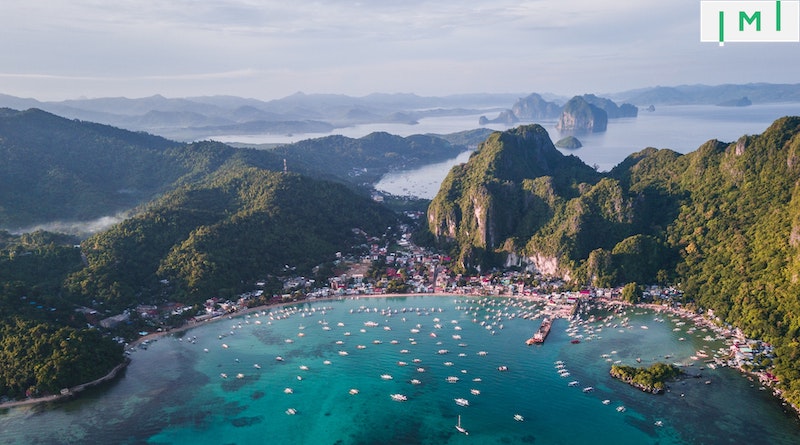 In this fourth installment of our Unsung Investment Migration Programs series, we take a closer look at a relatively unknown golden visa program offered in one of the world’s most esthetically captivating countries – the Philippines Special Investor Residence Visa (SIRV).

About two dozen “core” programs dominate investment migration marketing materials – and news sites like this one. But there are literally hundreds of capital-based immigration programs out there. We intentionally use the term “capital-based” because not all the programs covered in this series are based on investments. Many are, but others are based on donations, or income, or net worth.

But they are all, one way or another, based on capital. Capital that you must either invest, donate, earn, or simply have.

The great bulk of capital-based immigration programs rarely gets any attention. That’s regrettable because there’s a smorgasbord of high-quality ones in all price ranges; many practically free.

In this series, therefore, we’re highlighting a number of more obscure programs that we think have merit for some demographic groups.

We’ll go through programs in each of the IMI Program Pages categories:

The SIRV is, by all standards, a Golden Visa program. It has that simplified framework of investment-leads-to-residency that makes many other IM programs work so well, but it comes at a much lower cost than many of its European counterparts.

The SIRV, which leads to an indefinite residence permit, requires that applicants

A considerable drawback, however, is that the indefinite residence permit is not the same as permanent residency in the Philippines; keeping the permit is contingent on maintaining the investment.

What types of investments are eligible?

Applicants can invest in publicly listed or privately owned companies from a broadly defined range of designated industries, which include:

Each of these sectors contains a cornucopia of sub-sectors to from which to choose, ranging from manufacturing to assembly, logistics, B2B services, and end-user services.

The SIRV, moreover, requires no physical presence whatsoever, making it an excellent Plan B for those looking to set up a legal foothold in the country without having to spend a specific amount of time there.

Investors can also include their spouses and dependent children under 21 years old in their applications.

The application process takes one to two months on average, making the Filipino SIRV one of the quickest Golden Visas in the world.

Filipino citizenship laws decree that for a person to qualify for citizenship, they must:

However, the Filipino Government does have a fast track to citizenship, allowing people to apply after five years instead of ten if they meet any of the following criteria:

What are the chief attractions of investing and residing in the Philippines?

To begin with, the country has a population of some 113 million and an economy that has grown at a steady clip of 6-7% a year for the last decade or so. It’s also a place where it’s relatively easy to find skilled workers who don’t cost much; while more than nine in ten Filipinos speak English, median salaries hover around US$800 a month.

It’s also a place where enjoying a very high standard of living is affordable. A highly-developed private sector provides residents in the country with all modern amenities, while the cost of housing, food, and goods is low by global standards.

The Philippines, of course, also enjoys year-round tropical temperatures, some of the world’s best beaches, and resplendent natural landscapes.

See other installments in the Unsung Investment Migration Programs Series