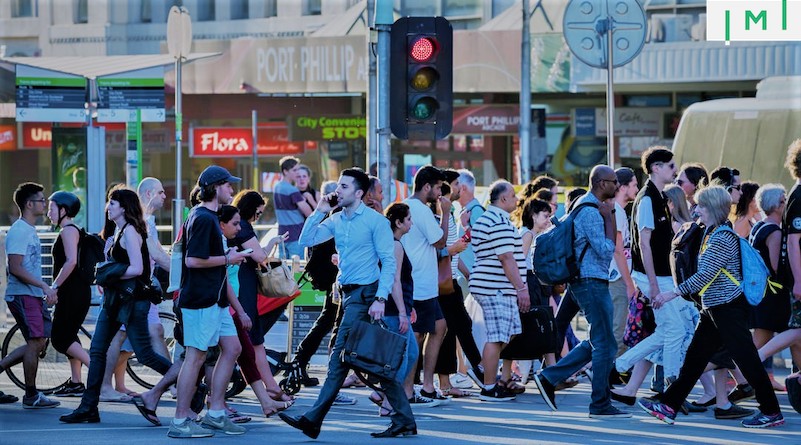 Australia’s popular Business Innovation and Investment Program (BIIP), which encompasses various investment- and entrepreneurship-based visa categories, has long struggled with a seemingly intractable backlog of pending applications that have seen average processing times reach 2.5 years. Sharply restricted intake levels planned for this year, however, indicate the backlog has the potential to be drastically reduced, but only at the expense of new applicants.

At the end of fiscal year (FY) 2019-20, which ended on June 30th, 2020, the number of pending initial applications for the BIIP stood at 24,963. According to a Freedom of Information release from the government, in the fiscal year that followed (FY2020-21), a further 12,216 new applications were lodged, while 13,260 were approved, rejected, or withdrawn, indicating the backlog had shrunk slightly to 23,919 by July 1st last year.

Many BIIP applicants are waiting upwards of 30 months for a decision, delays the new government has publicly committed to tackle.

BIIP stakeholders typically watch for two government-issued immigration quotas as far as the program is concerned: The migration planning level quota (an upper ceiling for the number of visas that may be issued under the category) and the State and Territory nominated visa allocations (the number of new applications the States and Territories can nominate in a given year).

In the last fiscal year, for example, the then-Liberal government set its BIIP planning level (the cap on visas that can be approved) at a record 13,500, nearly doubling the conventional quota as part of a post-Covid economic recovery plan, and allocated 6,860 new BIIP visa applications for the States and Territories to nominate.

The same Liberal government, when preparing the FY2022-23 quotas, set the cap on new visa issuances under the BIIP category at 9,500 and reduced the new applicant cap to just 810, a remarkable 88% reduction from last year. The figure implies that the backlog could see a net reduction of 8,690 pending applications this year.

On the other hand, it also means new BIIP spots will be hotly contested this year. For context, consider that in the 2020-21 fiscal year, the state of Queensland reached its nomination limit of 1,400 BIIP applications after just seven months; for this fiscal year, Queensland’s allotment for the BIIP numbers only 235 new nominations.

Quota could see upward revision, but likely not by much

The Australian Capital Territory (ACT), which has been allotted just ten new BIIP nominations, writes in an update that the allocation for the year “has been decided on an interim basis. […]The Department of Home Affairs has advised us that this allocation will be revisited after the first quarter of 2022-23 and should not be taken as an indication of the full year’s quota.”

James Hall, Managing Director of ANZ Migrate, a firm that specializes in Australia and New Zealand immigration programs, says the 810-spot allotment will “almost certainly be increased” later in the fiscal year, possibly with a new quota for each quarter. Nonetheless, he explains, the new Labor government, which was instated just three months ago and is understood to favor skills-based immigration over the investment-based sort, is slated to table a budget of its own in October and is unlikely to revise the quota up by a great deal.

“We know that the new government isn’t keen on [investment-based immigration], and even if we get a level of allocated nominations like this every quarter [810], that would still be a great deal lower than what we’ve had historically.”

The main concern, he says, is that states don’t expect to have many nominations available. His recommendation to aspiring BIIP applicants: “Apply early. It’s going to be a challenging year.”