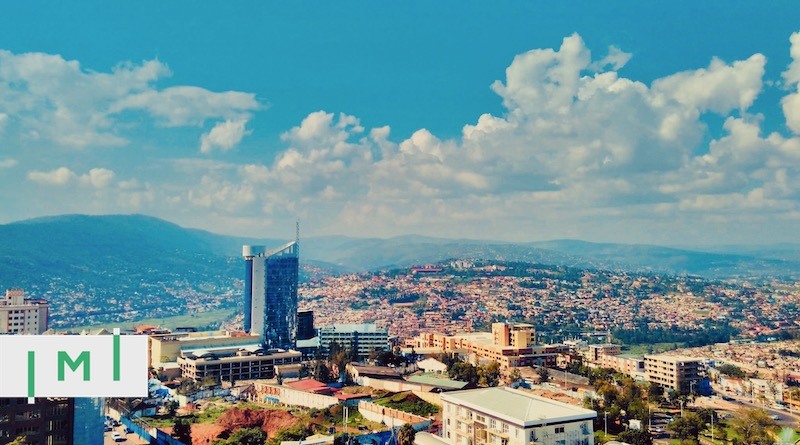 The government of Rwanda has approved – and turned over to Parliament for deliberation this month – a draft bill that would allow foreigners to naturalize in the country on the basis of “sustainable investment activities”. According to The East African, which reports to have seen the draft, the clause will require that a “competent body” write to the Rwandan Directorate of Immigration and Emigration “describing the national interest that would justify granting nationality to a particular foreigner.”

Since the most recent amendment – in 2008 – to Rwanda’s nationality act, the country’s government may naturalize individuals on the basis of the law’s Article 16:

Article 16: Facilitating the process of acquiring the nationality for a foreigner in the interest of Rwanda

Without prejudice to the provisions of points 3°, 4°, 5° 6° and 7° of paragraph one of article 14, a foreigner who is of interest to Rwanda may be facilitated in the acquisition of the Rwandan nationality.

The most noteworthy piece of this news story is that the clause would bring about a list of defined criteria as to what constitutes “national interest”.

Define “national interest”
Many, if not most, countries have legal provisions permitting the government to naturalize individuals if they consider it in the interest of the country. Such articles tend to refer to the practice as discretionary naturalization or naturalization by exception/special merit/national interest.

Such laws vary widely in terms of how specifically they articulate the requirements of this type of naturalization; many mention “outstanding achievements” in domains like sports, arts, economics, science, and so on and bestow responsibility for issuing detailed requirements on particular government entities, while others leave such articles deliberately vague and open to interpretation.

The greater point of variance among such provisions, however, is the countries’ propensity to apply them. Large, wealthy states, like France, the UK, or Canada, tend only to invoke such laws in very high-profile cases, such as when President Macron granted French citizenship to Malian-immigrant-turned-national-hero Mamodou Gassama. Other, smaller countries with specific FDI needs – notably on the Balkan peninsula – have often taken a more pragmatic approach, naturalizing significant investors on a discretionary basis, a practice sometimes criticized as too opaque and subjective.

In some countries, while a de jure CIP may not exist, private advisories have been able to structure citizenship by investment solutions in a manner that offers the investor a certain degree of predicability, as is the case in Austria or Cape Verde.

What’s notable about this week’s news from Rwanda, however, is that because the country has already had a “national interest” provision on their books since 2008, the currently proposed legislation will go further in laying out detailed application requirements. To what level of detail, we don’t know. But should it go so far as to articulate application requirements and minimum investment amounts – or to delegate the formulation of the same to the Directorate of Immigration and Emigration, which has naturalized nearly a thousand applicants since 2009 – we may begin speaking of a CIP.

Rwanda’s passport, unfortunately, is beset by extensive travel restrictions; only 60 visa-free destinations are afforded to its holders. The country’s citizenship, moreover, grants rights of settlement only in Rwanda. As a rule, investor interest in citizenships with low mobility scores is limited. Then again, some 200 individuals reportedly invested an average of US$6.9m each in Jordan’s CIP, hinting at latent demand among existing HNWI residents.

No African country, as yet, has a formal CIP. Some are close, legislatively speaking (see Egyptian Cabinet Approves CIP-Law, Formalizes Requirements), while others are merely toying with the idea, albeit publicly (see Kenya and Mauritius). Others yet have opened for selling citizenship on a wholesale basis only. 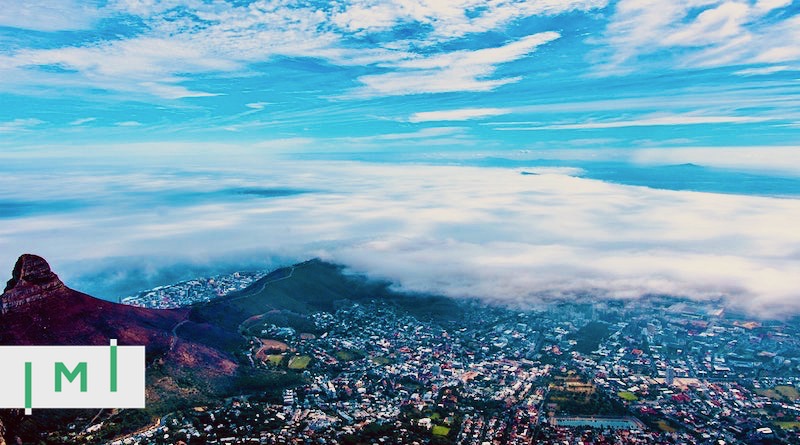 Nearly 1 in 5 South African HNWIs Cite "Emigration" as Reason For Selling Homes
South African HNWIs' offshore real estate holdings are growing rapidly and 1 in 5 say they are selling their homes in order to emigrate. 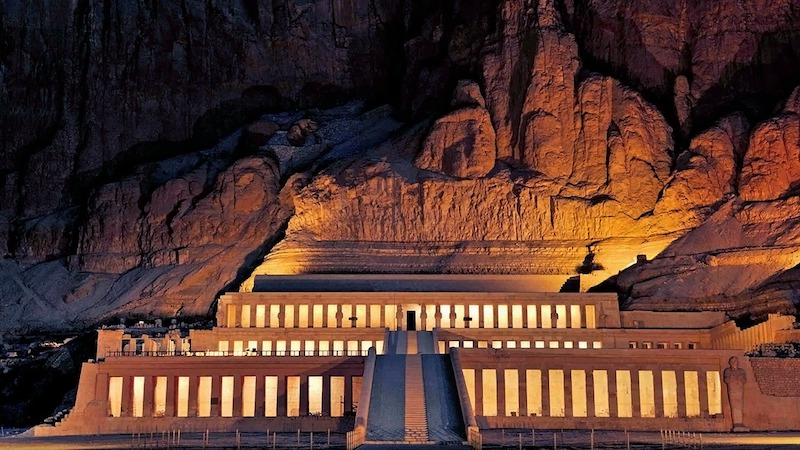 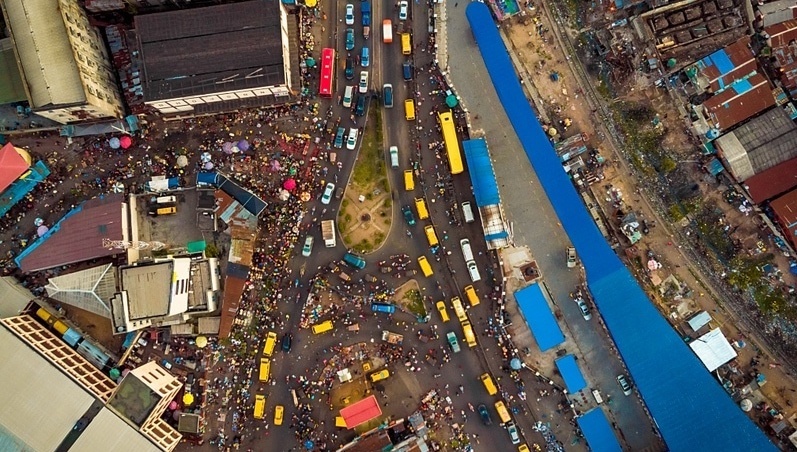