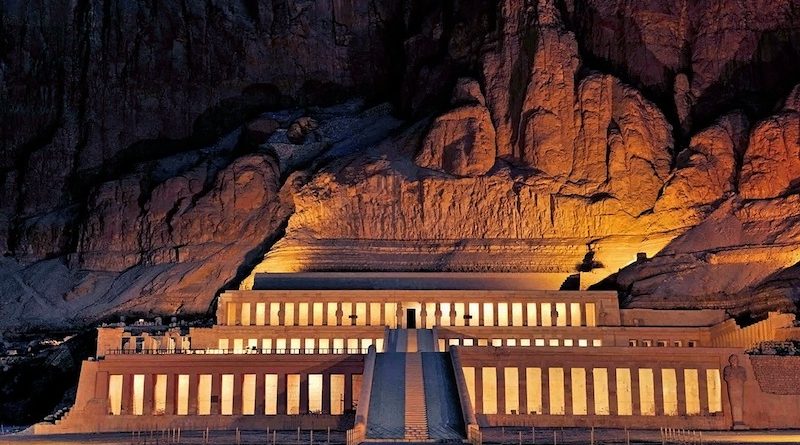 Egypt is set to open the world’s 13th formal citizenship by investment program, with minimum investments starting at US$250,000.

The Egyptian government yesterday approved a draft decision related to Parliament’s Law 190 which will grant foreigners citizenship in Egypt in exchange for investments or donations, report Egyptian Streets and Zawya.

The government has outlined four specific routes to citizenship:

The cabinet has also approved the establishment of a citizenship by investment processing unit, tasked with examining the applications and granting approval or rejection with three months.

What started out as a residence program that would eventually lead to citizenship following a five-year residence period and a US$7 million investment has now turned into a far more feasible proposition.