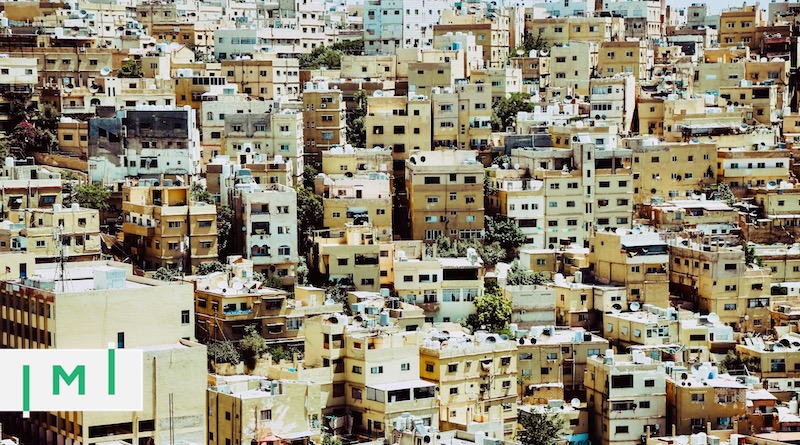 The Jordanian Investment Commission this week reported its two-year-old citizenship by investment program had raised US$1.38bn from just 200 investors.

On Tuesday, Khalid Al-Wazani, Head of the Jordanian Investment Commission (JIC), announced that 200 investors (counting main applicants only) had already claimed Jordanian citizenship through investment since 2018.

Though not sharing any statistical breakdown, the JIC disclosed that the 200 investors have a diverse range of original citizenships, including:

The total value of the investments recorded under the program’s aegis since its conception two years ago, said the JIC, amounted to more than US$1.38 billion, and the creation of 7,369 jobs was directly attributable to the program.

It was not immediately clear how the Jordanian CIP had persuaded its participants to invest, on average, sums seven times greater than the required minimum. One plausible explanation is that the extant investments of individuals only recently naturalized through the CIP may have been retrospectively included in the count.

Notwithstanding the extraordinary investor largesse with which Jordan is already favored, the JIC has found it advisable to reduce its minimum investment requirements by 25-50% (depending on the investment option).

The Jordanian Council of Ministers announced the following changes to its minimum investment requirements: