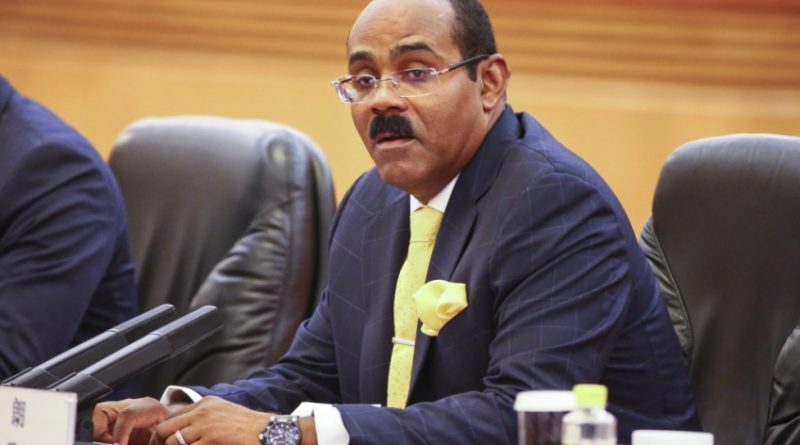 Addressing Parliament on Thursday, Antigua & Barbuda’s Prime Minister Gaston Browne announced the formal launch of the citizenship by investment program’s new university contribution option intended to fund the new campus of the University of West Indies, according to Antigua Observer.

Browne first heralded plans for such an option some four months ago. At the time, an editorial in the Antigua Observer questioned why applicants would opt for the university option considering its US$150,000 price 50% higher than that for the minimum contribution to the National Development Fund.

It now appears the reason for the higher price is that the product applies only to applications for families of six or more members, putting it more or less in line with the NDF-option, depending on which processing and application fees will apply, which remains unclear at this point.

The university contribution option will also include one year of tuition-free education at the university for one member of the family.

Browne also made it clear that agents will have powerful incentives to promote the new option:

“The individuals who sell these applications under this programme will a commission of $30,000,” Browne told parliamentarians on Thursday.

Application volumes back from the brink

During the same session, the prime minister further revealed a statistical insight into the program’s performance.

Between January and June 2018, the Antigua & Barbuda CIP received 278 applications (it is not clear how many of these were approved), yielding revenues of some EC$90 million (US$33 million).

“This shows that the decision we took last year to reduce the prices to US$100,000 has restored the number of applications,” said Browne about the CBI-income, and also forecast that total receipts would reach EC$ 190 million by year-end.

This partial statistical update from the prime minister is the first official data release on the program since January.

The Antigua & Barbuda Citizenship by Investment Unit is responsible for publishing a report every six months but have omitted the report covering the period July-December 2017 from their website.

Since the CIU has not published any report for H2 2017, we can only surmise that this is because there was not much to report. In October last year, when PM Browne announced he was cutting the NDF-contribution price in half, he explained the discount was motivated by a collapse in application numbers to his program following price cuts among competing CIPs in the region. In the two months to October 2017, he said at the time three applications had under the NDF-option.

With the prime minister now already reporting figures for H1 2018, it appears Antigua & Barbuda are skipping the H2 2017 report altogether, moving on, and putting their semi-annum  behind them.