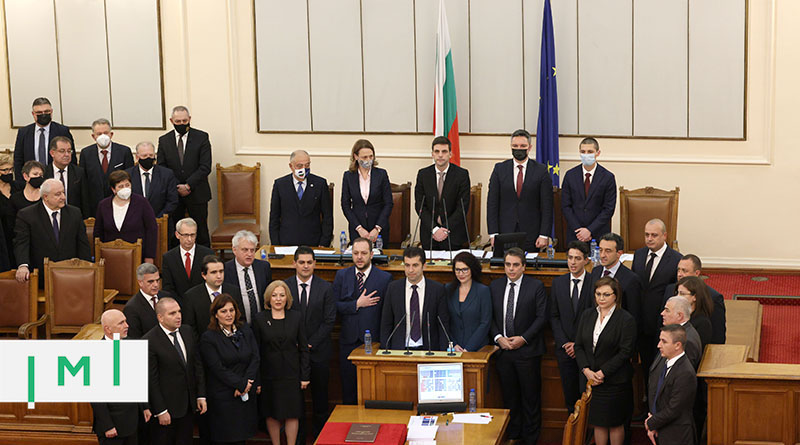 Nearly two months after approving the proposed legislation in its first reading, the Bulgarian parliament yesterday adopted, following its second reading, the amended law on Bulgarian citizenship. The adopted text removes the possibility of naturalization on the basis of investment, effectively ending the country’s semi-direct citizenship by investment program.

Only the President’s formal sign-off and promulgation of the same in the country’s gazette now remain before the program is finally terminated.

Of note is that lawmakers also agreed to terminate ongoing applications, a decision that raised questions from members of the opposition as to why more than 100 pending, legally submitted applications should not be concluded. Opposition MP Petar Petrov pointed out that such action would engender legal uncertainty for all future proceedings.

Over the last several years, the European Commission has applied increasingly high pressure to the EU’s remaining citizenship by investment programs and made clear that it wants the practice to cease. Brussels has brought infringement proceedings against Malta and Cyprus for their operations of CIPs but had held off on Bulgaria, which had signaled intentions to voluntarily discontinue its program. During the European Parliament’s Plenary Session last month, European Commission for Justice, Didier Reynders, admitted to having sought assurances from the Bulgarian government that its CIP would close imminently.

The Cypriot CIP, meanwhile, folded early on in that process because of a scandal of its own making, while Malta remains a stalwart hold-out, reminding the EU that matters of naturalization are a national competency.

While Brussels has applied pressure on EU countries in a bid to make them “phase out” their CIPs, it has also been successful in leaning on non-EU countries to stall or delay their CIP plans. This was the case with Albania, for example, where the EU warned the country’s government that introducing a CIP could imperil the country’s plans for EU accession, as well as in Moldova, where an EU threat to withhold financial support prompted a closure of the CIP merely months after its opening.