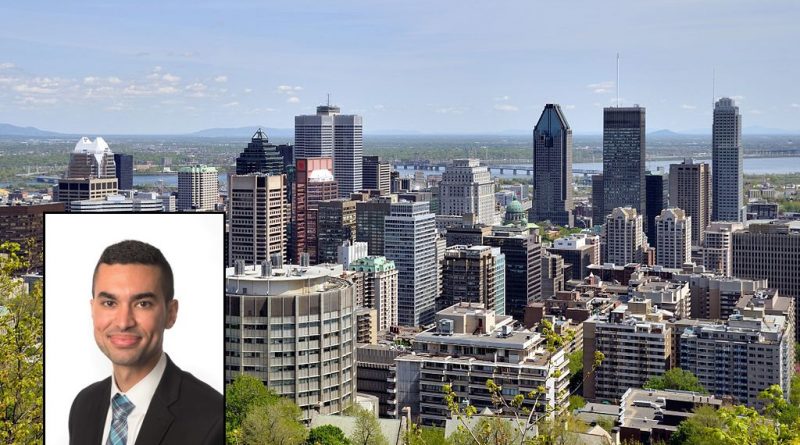 By Kareem El-Assal, Senior Research Associate at the Conference Board of Canada

Canada was once the world leader in attracting immigrant investors.

So, at a time when Canada is perhaps the most open country in the world towards immigrants, now welcoming over 300,000 immigrants per year, industry stakeholders and potential immigrant investors want to know: will the federal government launch a new investor program?

To answer this question, we need to consider three factors.

First, investor immigration is politically sensitive in Canada. Hence, the federal government is aware that the launch of a new investor program could undermine public confidence in immigration.

According to a 2017 poll, 78 percent of Canadians believe that immigration benefits the economy. However, investor immigration is often portrayed negatively by the Canadian media. Some media reports frame it as being bad for the country and these reports likely reflect, and impact, public opinion.

The negative reports often argue that the IIP and QIIP give an advantage to wealthy immigrants who are not interested in building a new life in Canada and merely want the convenience of Canadian citizenship. Because the IIP and QIIP suffered from cases of fraud in the past, some media continue to link investor immigration with fraud even though Canada addressed these issues in both programs in the 1990s.

In addition, rapidly increasing real estate prices in Toronto and Vancouver have made homeownership less affordable for many Canadians. As a result, non-resident buyers and immigrant investors are viewed as part of the problem, thus connecting the two.

Second, Canada does not need an investor program. It is a wealthy country and even at the IIP’s peak, the amount of investor capital arriving in Canada was small relative to the country’s GDP. Compare Canada’s economic situation with other countries with famous investor programs. Canada can afford to close its doors to immigrant investors whereas other countries may not have that luxury.

Moreover, the global boom in investor programs over the past decade coincided with the 2008-09 world financial crisis. As such, financially distressed countries turned to investor immigration to help stabilize their economies. Canada, on the other hand, was able to handle the crisis better than most countries due to its strong financial regulations and sector.

Third, it is difficult for Canada to design a new program that is both globally competitive and meets its policy goals. This was proven after the IIP’s termination, in 2015, when the federal government launched the Immigrant Investor Venture Capital Pilot Program and then closed it later that year. The global boom in investor programs has put Canada in a tough spot. Upon its termination, the IIP required an $800,000 CAD loan that was returned to the immigrant after five years. Due to its status as a tier 1 country, Canada could justify increasing the investment amount under a new program, and would likely need to do so anyway to boost the program’s economic impact.

But, doing so might undermine the program’s global competitiveness. Given that several tier 1 countries now operate investor programs, Canada can no longer assume that investors will line up in droves to enter the country like they did between 1986 and 2014. For instance, why pay $800,000 CAD or more for Canadian permanent residence when you can get a green card for $500,000 USD?

In short, the federal government’s policy goals are: 1) a program with a manageable intake to allow it to conduct robust due diligence while avoiding backlogs; 2) immigrants who will stay in Canada to contribute economically and socially; and 3) a program that will have a measurable impact on economic growth and job creation.

The third objective has proven challenging over the past decade due to historically low interest rates, which are likely to be sustained. When interest rates fell nearly a decade ago, Canada was unable to use IIP funds towards job-creating activities since it had to return the entire loan amount after 5 years. Thus, any new program would need to be sensitive to the very low interest rate environment and might need to go as far as requiring a non-refundable deposit.

None of the above challenges are insurmountable. A well-designed program could benefit Canada and win public confidence. But at present, there is no rush to launch a new program. The federal government’s apparent position is: No program is better than a bad program.

To help stimulate dialogue on this topic, The Conference Board of Canada is hosting the country’s only Entrepreneur & Investor Immigration Summit. Join hundreds of delegates on November 27-28, 2018 in Ottawa as they explore the future of investor immigration in Canada and around the world. 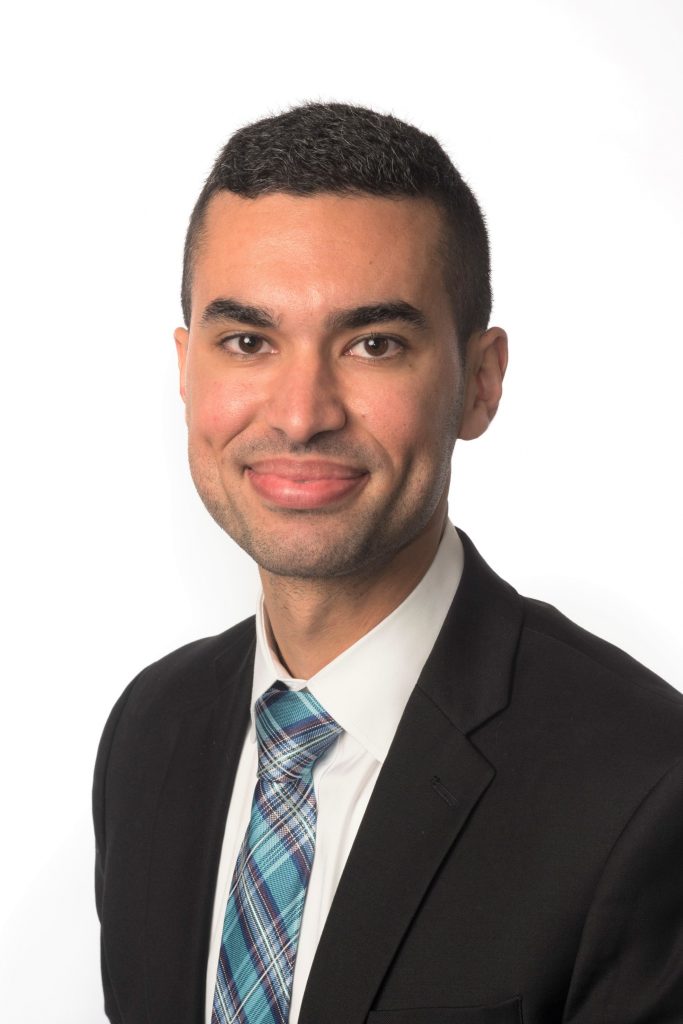 Kareem El-Assal manages the Conference Board of Canada’s immigration research and annual Canadian Immigration Summit. His research covers various areas of immigration including entrepreneur and investor programs. He may be contacted at elassal@conferenceboard.ca.

Image credit: By Taxiarchos228 (Own work) [GFDL (http://www.gnu.org/copyleft/fdl.html) or CC BY 3.0 (http://creativecommons.org/licenses/by/3.0)], via Wikimedia Commons