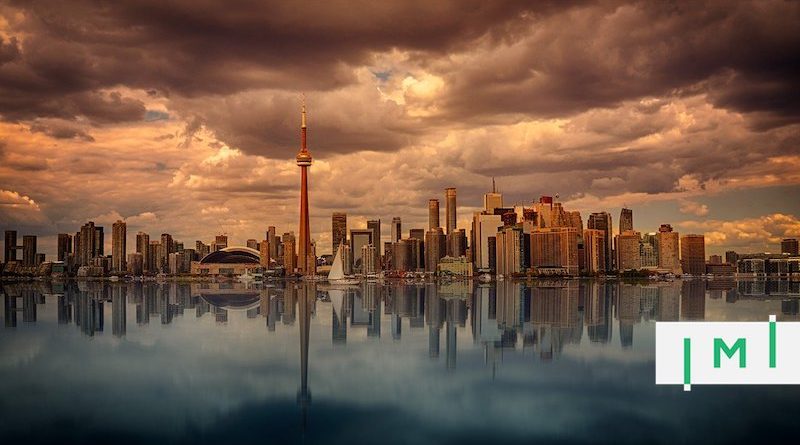 The money-for-rights model of investment migration – while economically successful – is a hard sell, politically. Canada’s model offers a compromise.

Canada’s Entrepreneurial Provincial Nominee Programmes may be the answer to utangling Europe’s investment migration dilemma. Parliamentarians from a particular segment of the political spectrum, and their comrades in the media, continue their relentless badgering of investment migration in the EU.

Those targeting the industry, however, proffer few solutions to offset the decreased economic activity that would result from discontinuation of investment migration programs.

The solution to this depends on one factor; what the country really wants. Is it a quick influx of unencumbered funds or a sustainable plan for economic development and diversification that will sustain the country for decades to come?

Shrewd governments want the latter, and Canada offers a template for how targeted investment migration can deliver economic growth without offending those left-of-center, with whom the straightforward money-for-rights model doesn’t sit well.

For decades, Canada has kept open its doors (to the point of breaking the hinges) for entrepreneurial immigrants. That is nothing new. What is new, however, is the federal government’s granting more and more discretion to each of its provinces in formulating the immigration criteria they deem necessary to attract those individuals it considers most desirable.

Provincial Nominee Programmes (PNPs) have long offered an immigration route to skilled workers. The overlooked and crucial element is that PNPs also offer immigration routes to entrepreneurs. Provinces are free to decide the skill set, background, experience, adaptability, and all-around business factors of the prospective applicant; those factors suiting the province’s long-term plan of development and sustainability.

Ontario recently changed its PNP requirements to entice potential immigrant entrepreneurs to establish their businesses outside the Greater Toronto Area (GTA), a well-considered decision that aims to supplement economic growth for the province.

Ontario’s GDP growth has lagged behind that of Canada between 2003 and 2018. However, it has seen consistent growth and that, in part, is due to the presence of entrepreneurial migrants. The unemployment rate fell by 20% between 2014 and 2019. New business means new jobs, exactly what the EU should be aiming for.

Instead of bashing the investment migration industry, the opposition must work closely with those within it to mold a constructive game plan for future stability and growth. If the current investors aren’t the right ones, the solution isn’t to stop the stream but to divert it. In other words, there’s no need to throw the baby out with the bathwater.

Absent Oligarchs or Pioneer Patrons
The Investment Migration Council (IMC) periodically releases reports regarding the industry from a macro-perspective which includes a comprehensive SWOT analysis (strengths, weaknesses, opportunities, and threats). One of the main opportunities listed here is diversification; a crucial factor for the EU to consider.

Ontario’s diverse economic structure has led to health and education leading the shares of nominal GDP with 12.9%, while manufacturing puts goods-producing industries at 12.2%. The interesting fact, however, is how diverse the economy is; if one major sector suddenly fails, others can take its place. This is exactly the structure Greece needed during the economic crisis of 2009.

This diversity is planned and actively sought out with Ontario’s government using investment migration as its main tool. The route has been laid out for all to see, it is now up to fellow governments to follow suit.

In a report published by the IMC, ‘Re-thinking Immigrant Investment Funds‘, potential investor migrants are broken into four quadrants based on wealth and active engagement. The matrix marks how engaged an investor is in the running of their business or funds, and how they will actively affect the economy. The four sections are as follows:

Pioneer Patrons may well be the best option any country could hope for. However, due to their scarcity, plans must be built upon realistic numbers and goals.

Migrant Mayors are the more likely protagonists and future pillars of investment migration. Soon enough, countries will realize that sustainable development with a dash of diversification is the key to future economic stability and flourishment.