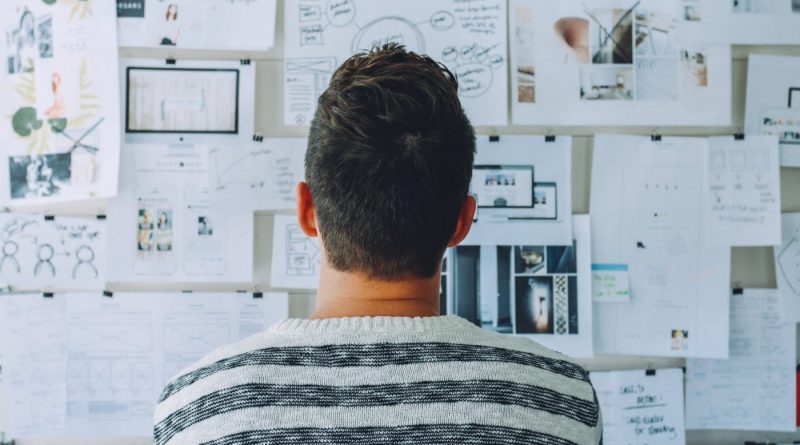 The clock is ticking. By this time next year, according to the popular press, EU golden visa programs will have changed so much that they will have effectively ended. But exciting new programs are coming online to replace them.

As Dr. Hussain Farooq noted in his recent analysis, this end isn’t unexpected – all good things come to an end. The rate of decay, however, is faster than expected.

The European Commission will get what it wants

The March 26 vote by the European Commission to adopt the TAX3 Committee’s February report – “Financial Crimes, Tax Evasion and Tax Avoidance” – calling for a phasing out of residence and citizenship by investment programs in Europe was significant. Since then, the EC has wasted little time in taking decisive action.

On April 5, the first meeting of the “Group of EU Member State experts on Investor Citizenship and residence schemes”, took place in Brussels. European Commission Director Irena Moozova chairs the group, which is tasked with developing a common set of security checks and risk management processes in less than 8 months.

In light of the persistent and vocal lobbying by such EU parliamentarians as Portugal’s Ana Gomes and international agencies such as the OECD, and the Organized Crime and Corruption Reporting Project (OCCRP) the recommendations resulting from the special commission’s work are likely to be accorded serious consideration.

It would be reasonable to expect that the EC special commission’s proposed new systems will prove onerous. Furthermore, it may follow that existing Golden Visa holders will be subject to the same stringent checks when they apply for visa renewals. In essence, Golden Visas are likely to change so materially as to become unviable options.

This urgent signal to the market presents a clear question — when EU Golden visas are gone, what will replace them?

Investors are viewed with skepticism; entrepreneurs with admiration

A trend is emerging towards EU states offering programs that deliver immediate and sustainable economic benefits to a broad array of local actors. France, Austria, and the Netherlands, among others, offer highly structured “Startup Visa” programs, geared towards bootstrapping entrepreneurs with high potential business ideas.

All three nations, like several other EU states, also offer investor visa programs that require both significant capital outlay and demonstratable links to job creation. Portugal has shown a readiness to get creative; in January of this year, its parliament received a proposal to launch a “Green Visa”, encouraging investment in clean and green tech.

As is well known, the tax moratorium on foreign income in Portugal makes all its programs remarkably attractive as wealth management and legacy planning instruments. Of interest to those who want a lower capital outlay than an investor program and less time commitment than a startup program, a new regional pilot program has launched in Portugal, informally called the Angel Visa.

This initiative, developed by local authorities in partnership with the authors of this article, is based on a successful pilot program in Canada that was enshrined in legislation in 2018. The pilot in Portugal provides a clear path to citizenship for accomplished business people who can provide strategic direction for an innovative R&D-driven startup, and who need the freedom to travel globally without restriction.

If it proves sustainable, the pilot could be scaled up and formalized, serving as a template for similar initiatives in other EU states. The IMC’s diligent work in raising industry standards is laudable. Supporting new programs that are unburdened by the legacy of bad press associated with Golden Visa programs gives the IMC an avenue to drive change and create sustainable business opportunities. If the IMC drives the adoption of innovative new substitute programs, everyone wins.