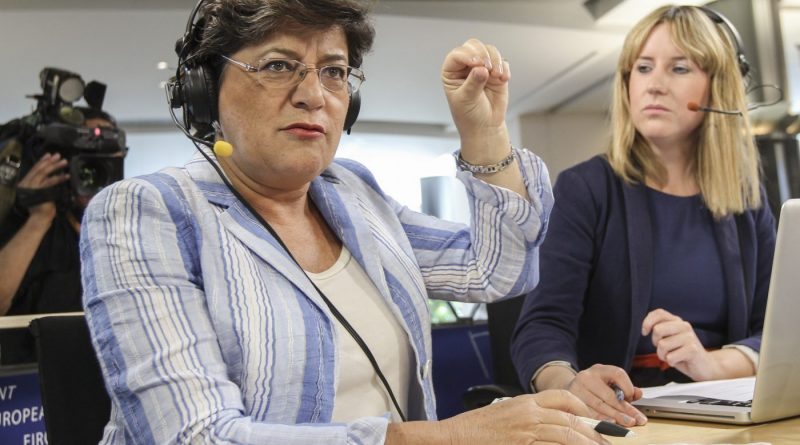 The Investment Migration Council confirms that Portuguese Socialist MEP, Ana Gomes – the European Parliament’s most fervent opponent of investment migration – will attend their annual conference in Geneva this June.

Gomes has been perhaps the most zealous critic of investment migration in all of European politics for several years, opposing her home country’s golden visa program and citizenship by investment programs in Europe generally, with equal fervor.

On several occasions, she has argued in both the Portuguese and European parliaments for the outright abolishment of Portugal’s golden visa and similar programs across the EU on the grounds that they have the potential to bring economic crime to Portugal and are unfair to migrants who aren’t wealthy.

She has also urged the EU to “be radical” and altogether ban residence and citizenship by investment within the Union – a decision well beyond the remit of any political institution in Europe, or indeed, the world.

“I believe that the golden visa system is immoral, absolutely immoral. It is utterly immoral to attribute golden visas to corrupted rich men and women, while member-states refuse to help poor migrants seeking shelter in Europe, letting them die at the Mediterranean. It is a scandal, in this context,” Gomes stated during a panel discussion in Brussels last October, according to EcoNews Portugal.

“It might bring prosperity to companies and institutions who are involved in the processes of golden visa acquisition and attribution, as well as lawyers and public authorities, but not directly the country. It is actually a menace to the real estate market, as we have witnessed in Portugal,” she said at the time.

Keep your friends close, and your MEPs closer

To her credit, Gomes has now accepted an invitation to attend the annual conference organized by the main advocacy group of the very industry she believes to be an affront to ethics.

The IMC indicates they hope to engage Gomes in discussions about the industry, and also to demonstrate the prudence with which program-administrators treat matters of security and due diligence. The IMC’s CEO, Bruno L’Ecuyer, tells IMI he’s delighted that the MEP has accepted the invitation to attend the annual forum.

“Our core mission is to increase understanding of our sector, drive for greater transparency, and promote best practice. To achieve these aims we want to engage with all stakeholders and we look forward to a productive discussion with Gomes,” said L’ecuyer.