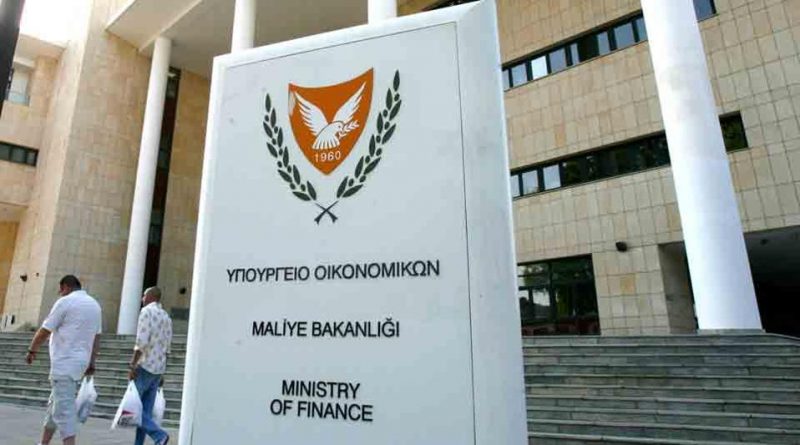 Cyprus is preparing a response to the OECD, in an attempt to remove its citizenship programme (the Cyprus Investment Programme) from the organization’s blacklist of RCBI-schemes, London-based Greek Cypriot newspaper Parikiaki reported.

According to Parikiaki, sources have informed the Cyprus News Agency (CNA) that the Cypriot Ministry of Finance is preparing additional information on the programme’s rigorous procedures and requirements.

On October 16th, and following an analysis that involved more than 100 RCBI schemes, the OECD issued a “blacklist” of countries that have both RCBI-schemes and low taxes, a combination they regard as a threat to the effective implementation of Common Reporting Standards (CRS).

The OECD’s own tax-friendly RCBI-countries were not included on the list. Cyprus and Malta are the only two EU countries included in the list.

Marios Skandalis, President of the Institute of Certified Public Accountants of Cyprus (ICPAC) told CNA that the Cyprus Investment Programme is “robust and does not jeopardize the transparency of Cyprus as a tax jurisdiction.” He added that Cyprus is included in the OECD’s white list; a list of jurisdictions that have implemented internationally-agreed tax standards, in other words, compliant in terms of information exchange.

“Cyprus not only tried to put in place a good and balanced programme but following the recent reforms approved by the Council of Ministers in May 2018, the programme became one of the strictest in the EU,” he added.

In addition to the stringent requirements of the program, he emphasized that Cyprus has the strictest framework against Anti-money Laundering (AML) and that “not even a cent of capital flows could be processed without strict scrutiny” from regulatory authorities, including the Central Bank of Cyprus, the Cyprus Securities Commission, ICPAC and the Cyprus Bar Association.

Skandalis also mentioned that deposits by third-country nationals in the Cypriot banking system witnessed a steep decline in recent years, while deposits by Russian nationals have plunged by 40% in the last four years.

October 2018 saw a great deal of derogatory coverage of RCBI schemes with several publications (see Transparency International’s report) launching fierce attacks against in the industry. Malta responded to Transparency International’s report on the same day, mentioning that it already follows the recommendations and applies the highest standards of enhanced due diligence. The response from Cyprus against the recent OECD report is therefore welcome and expected.