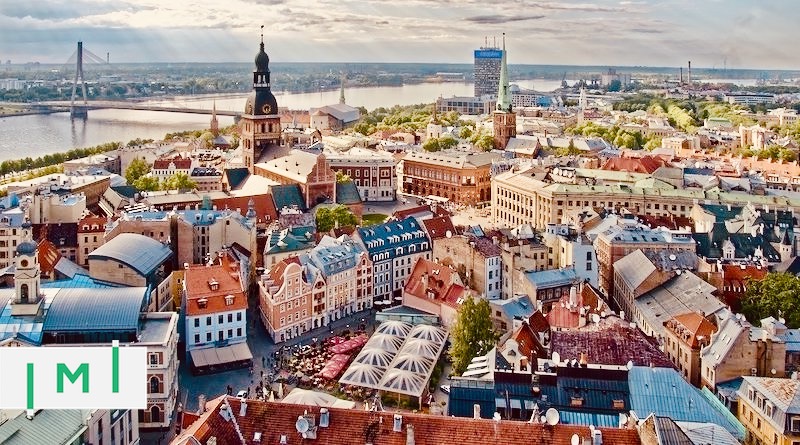 The purpose of this article is to provide general insights into the regulation of citizenship by descent in Latvia for second and further generations. This means that legal aspects of getting citizenship of Latvia for newborn or persons below 18 will not be covered by this article.

Substantial regulation of citizenship by descent is provided by Latvia’s Citizenship Law, adopted in 1994. Before World War 2 and the occupation period, citizenship was regulated by another act – Law on Nationality, 1919 – adopted shortly after the proclamation of independence in late 1918. In addition to the Citizenship Law, there are several subordinated regulations issued by the Cabinet of Ministers that govern procedures and requirements in further details.

The purpose of the Citizenship Law, inter alia, is to guarantee continuity of Latvian citizenship and guarantee Latvians and Livs a right to register as citizens. The law also explicitly mentions that descendants of exiles of Latvia shall also have an opportunity to register as citizens. As per the legal definition, descendants are descending kin in a direct line, namely, no limitation in generations is provided.

Bear in mind that the Citizenship Law was updated in 2013 to permit a broad range of cases when dual citizenship is permitted. The same amendment also extended the rights of descendants of exiles to register as citizens of Latvia.

Two main categories of individuals are entitled to Latvian citizenship by descent:

Each aforementioned group of potential Latvian citizens needs to prove that they qualify. Another common aspect is that the kinship to the ancestor shall be proved by the respective documents.

The timeframe for each route generally depends on the case and available documents and may take anything from a few weeks to many months. In terms of costs, the state fees are generally low and the main expense is legal assistance and inquiries lodged with various institutions, like national archives and registrars.

Descendants of the Exiles

For descendants of the exiles that left Latvia during the World War 2 the cumulative conditions to apply for a citizenship are as follows:

In other words, two main facts need to be proved:

Applicant can demonstrate that the ancestor was a Latvian citizen as of 17 June 1940 by either:

Proof that the ancestor is regarded as exile is a declaration that inter alia provides date and place where the said person emigrated from Latvia.

Granting of citizenship is subject to fulfillment of certain criteria. For Latvians and Livs, there are three cumulative conditions:

#1 – In 1881 or later, the applicant’s ancestor had been permanently living in the territory of Latvia as it existed until 17 June 1940;

#2 – The applicant speaks fluent Latvian, unless exempted from this requirement;

#3 – The applicant provides credible evidence of his or her belonging to Latvian or Liv ethnic groups.

Proving fluency in Latvian is quite a straightforward process and certain categories may be exempted from this requirement.

Practically, it is extremely difficult to find such documents and only a few people have been able to find relevant documents in the archives.

Another alternative is a confirmation that a person belongs to a Latvian community in the place of residence. It shall be noted that such communities exist in many countries where Latvians were immigrating during the occupation period, therefore it is the easiest way to prove this aspect.

The final and the vaguest alternative is to explain why it is not possible to prove that the ancestor belonged to the Latvian or Liv ethnic groups and to submit other certifications. This leaves certain room for maneuvering for the applicant to demonstrate his or her Latvian or Liv roots to the Office of Citizenship and Migration Affairs.

Anatoly Urtans is a seasoned legal advisor with over 10 years of experience both in-house as well as at boutique law firms across many EU countries and the UAE. He is now a General Counsel of o5 Group that is specialized in Investment Migration, International Realty, Corporate Services, Premium Concierge, and Government Advisory.