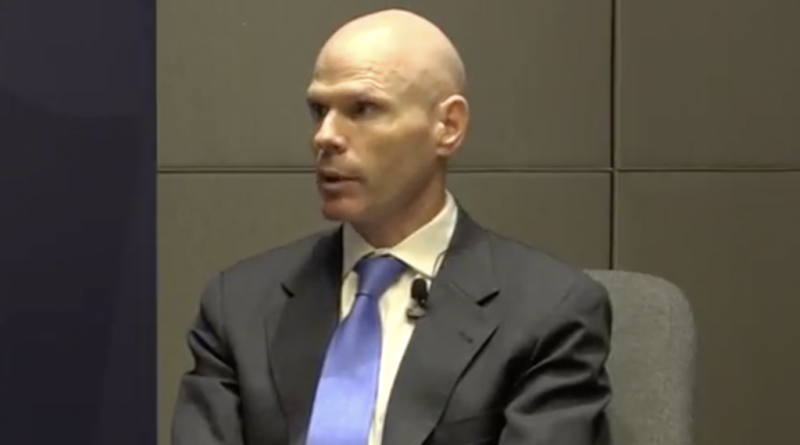 Peter S. Vincent throws the real European security threat into stark relief: The 99.9% of annual new EU citizens that don’t come through CIPs are hardly checked at all.

Speaking to Die Weltwoche, Peter S. Vincent – a seasoned veteran of US Homeland Security with National Security Top Secret clearance, now a member of Henley & Partners’ Executive Committee – paints a grim picture of porous European borders that, he says, constitute a grave threat to EU security. Not only are organized crime syndicates routinely engaged in the sophisticated forgery of identity papers; terrorists and all manner of criminal elements frequently obtain legitimate documents through the corruption of civil servants.

“When I was at the Department of Homeland Security, we were well aware of international criminal organizations that specialized in creating very authentic looking, but fraudulent documents that would enable individuals to obscure their true identities: birth certificates, voter registration documents, drivers’ licenses that were on legitimate, actual, authentic paper containing all the appropriate watermarks and security features,” Vincent told Die Weltwoche’s reporter.

Worrying about the trickle, ignoring the deluge

Close to a million individuals become naturalized EU citizens on an annual basis. While the vast majority of them are legitimate migrants who pose no security threat, even if only a minuscule proportion of them are dangerous, that’s still hundreds or thousands of individuals who could cause severe damage.

Pointing out that, while only a fraction of those who enter with forged or fraudulently obtained yet genuine papers, Vincent points out that “one individual who’s able to enter the United States or Europe, who is a terrorist, and who hurts people by blowing himself or herself up is, obviously, a tragedy. That is why so many resources go into identifying that small, very small, but very lethal, percentage of true threats.”

While the gravest security concerns relate to those who enter by fraudulent or corrupt means (to say nothing of those who immigrate illegally), individuals who enter through perfectly legitimate ancestry programs pose a significant risk as well, due to the sheer volume of people and the very minimal background checks to which they are subject.

“The process for vetting or engaging in due diligence [of those claiming citizenship on an ancestral basis], to my understanding, has never been extraordinarily rigorous or disciplined and yet there are thousands of new Spanish and Italian citizens from Brazil and Argentina every year for whom we have little information as to the legitimacy of their ancestral claims, as well as their true identities,” cautions Vincent.

Meanwhile, the European Commission is focusing its resources and attention on perceived deficiencies in the due diligence performed on the 0.1% of new citizens who enter through citizenship by investment programs.

In an opinion piece last year, the editor pointed out four reasons why citizenship by investment isn’t a security threat to Europe and is, in fact, the least risky category of immigration: