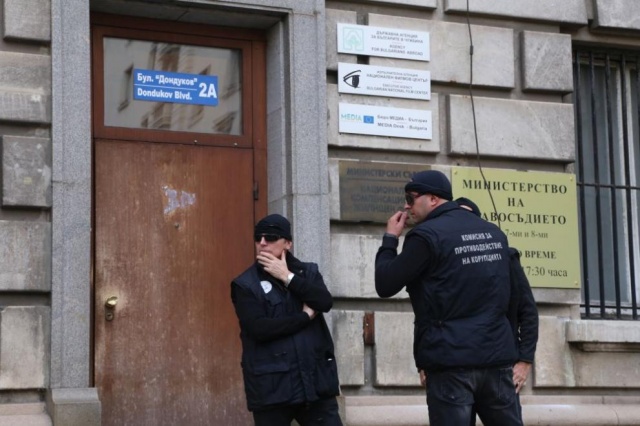 While the European Commissioner for Justice focuses on her “concerns” about residence and citizenship by investment, thousands bribe their way to European passports.

Bulgarian authorities have arrested more than 20 state officials employed in the Agency for Bulgarians Abroad on charges ranging from corruption to forgery in a large-scale scam that prosecutors allege provided false certificates of Bulgarian origin to foreigners, enabling them to obtain EU passports, according to Euractiv.

Local prosecutors said they had arrested the head of the agency along with more than 20 of his subordinates for abuse of office, bribe taking, organized crime, and the falsification of documents. The scam, said the prosecutors, had provided fraudulent documents that enabled between 30 and 40 foreigners a week to obtain citizenships in Bulgaria.

Most of the fraudulent applications came from nationals of Moldova, Ukraine, Serbia, and Macedonia, who reportedly paid up to EUR 5,000 for false certificates of Bulgarian origin.

Perhaps Commissioner Jourova should divert some of her attention toward controlling the actual problem of the fraudulent naturalizations her evidently corrupt public servants engage in on a massive scale – to say nothing of the millions of illegal immigrants from Africa and the Middle East – instead of fighting the entirely hypothetical issues of a few hundred thoroughly vetted citizenship investors.