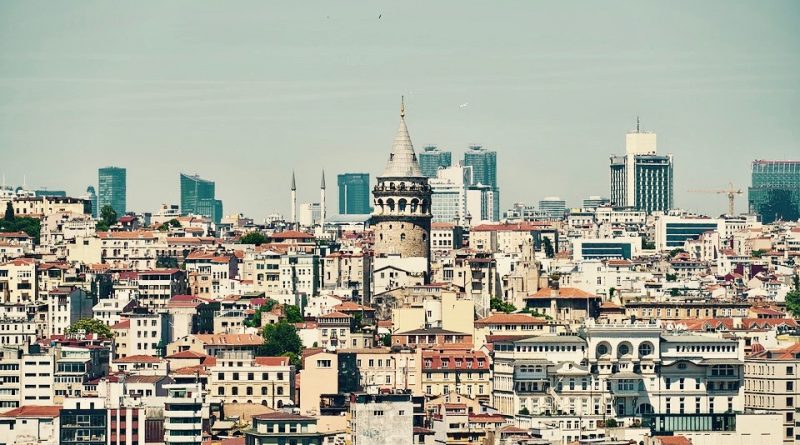 Over the last year or so, investment migration clients and professionals have been bombarded by articles going to great lengths in explaining why the E2 visa is the future of US residence by investment. Held forth as advantages the E2 has over EB-5 are faster processing times, lower investment requirements, and – more importantly – no retrogression. As minimum investment requirements for the EB-5 rise, if not on Nov 21st then certainly later this year, expect E-2 to take center stage on the global market.

The E2 visa is a treaty-based visa, which means that only citizens of the Treaty Countries, those that enjoy a formalized, privileged relationship with the US, can apply.

Unlike for the EB-5 visa, where the 700-visa per-country limit applies to applicants based on their country of origin (i.e., a Chinese applicant suffering from retrogression by virtue of his nationality can’t shorten his waiting time by becoming a citizen of a smaller country), the E2 visa is based on citizenship. In other words, if your home country isn’t a treaty country, you can still get an E2 visa by first becoming a citizen in a country that is.

See: E2-Shortcut to the US: The New Must-Have for Citizenship by Investment Programs?

The fastest way to get a new citizenship is usually to participate in a citizenship by investment program (CIP). But there are only 12 of those in the world:

Of those, only five are E2 Treat Countries:

Since Jordan’s program is prohibitively expensive (at least as a conduit to residence by investment in the US, considering its cost is about double that of an EB-5 visa) and Moldova’s program remains under a moratorium, only three countries

offer viable E2-routes to the US at a price point that makes sense. Montenegro’s CIP is only now getting off the runway and, while it shows early signs of being a market disruptor, its minimum investment requirement is still 56% higher than that of Turkey and 158% higher than that of Grenada (presuming single applicants).

Grenada, for the last few years (essentially since EB-5 retrogression became a serious roadblock 2015, creating a demand for alternatives) enjoyed a virtual monopoly in the CIP-to-E2 niche market.

One year ago, that changed. Turkey, which had initially priced its CIP at a level completely out of touch with prevailing market rates and, as a result, garnered but scant interest – lowered its price to US$250,000. Fast forward one year, and the Turkish program has become the world’s most popular CIP.

Many industry observers were surprised that a country even without Schengen access could take the mantle. None more so than the Grenadians, who are suddenly finding their cozy corner of the market contested.

That Chinese investors would be lining up to buy Istanbul real estate so they could get Turkish citizenships and subsequently open ice cream parlors in Orlando so their kids could pay in-state tuition at UCLA might have sounded bizarre a few years ago. Things change quickly in the investment migration business.

Turkey and Grenada are now competing head-to-head for the favor of prospective E2 applicants. Who’s got more advantages?

Due diligence: Picky vs quickie
One edge Turkey has over Grenada is also a handicap, depending on who’s asking. The processing is so simple that the required supportive documentation doesn’t exceed a dozen documents. A less onerous due diligence process, of course, comes with a heightened risk of letting in the wrong people. But after recently accepting several million migrants from Iraq, Syria, and Northern Africa in the space of a few years, it’s doubtful Ankara thinks a few thousand investors will make a big difference to its reputational risk.

A bigger advantage is that in Turkey, unlike in Grenada, virtually any type of real estate is approved as a qualifying investment. Turkey CIP investors are buying highly liquid assets (at depressed prices too) and, therefore, have a clear exit strategy once their three-year holding period is up.

Grenada, however, has its own advantages, the most obvious of which is that it has visa-free travel to Schengen, an attribute we used to think of as a sine qua non for a CIP (how wrong we were!). Another is that Grenadian passport holders can visit China without a visa. Did we mention that Grenada is ruled by common law, has a free press, is a secular state (not just nominally), and has genuinely democratic elections? There’s also not much tax to speak of.

In the final analysis, whether Grenada or Turkey is the better alternative depends on preferences. The nationality distributions of the respective programs (In Turkey, 9 out of the top 10 source countries are Muslim, while in Grenada an absolute majority of applicants are from China) go a long way toward demonstrating which factors are important to different investor groups.

Investors must ask themselves:

Whether it’s ultimately Turkey or Grenada that offers the best deal to an individual applicant is perhaps not important, because they cater to different crowds and will, therefore, have their own natural markets to themselves. Of course, Montenegro and Moldova could come to upset this balance once they gain momentum, to say nothing of the planned Albanian CIP.

We don’t know which country will benefit the most, but we know with virtual certainty that they will all benefit, just not to which degree, thanks to – for now – the unresolved EB-5 retrogression issue and the EB-5 price increase, which will take place this year, one way or another.