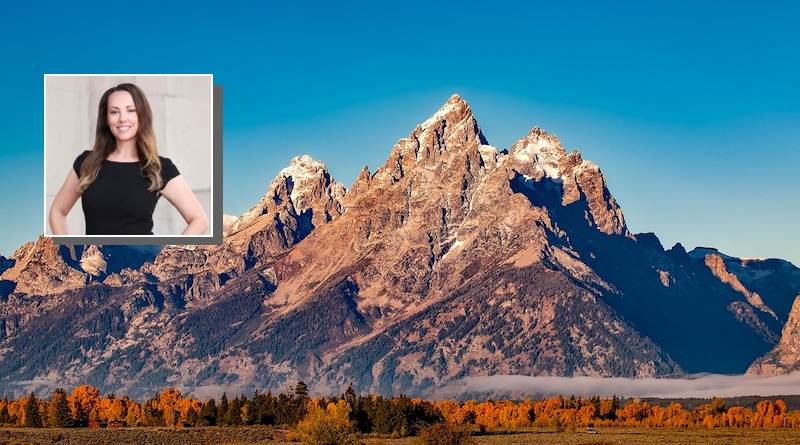 Offering options to your clients in order for them to meet their immigration goals is one of the most important services you can offer. To that end, it’s crucial to understand the different investment options around the world and in the United States in particular.

For your clients who are interested in living and working in the US, sometimes the options don’t look very appealing. For Indian and Chinese nationals, in particular, the wait time can be more than a decade; and as most of you have read, the cost will be (in November 2019) overwhelming.

Many of you may have heard about the E2 visa – the lesser-known US investment visa –  but don’t know much about how it compares to the EB-5 investor visa. This article will dive into the E2 and compare it to the EB-5 from the point of view of meeting clients’ goals.

EB-5 vs. E2 Nationality of Investor

Hundreds of firms can assist with applications to the EB-5 and E-2 visa programs. To see which ones, visit the Residence and Citizenship by Investment Company Directory.

EB-5 vs. E2 Long-Term residency in the US

The differences between the EB-5 and E2 visas are significant. The series comparing the two will continue in the near future.