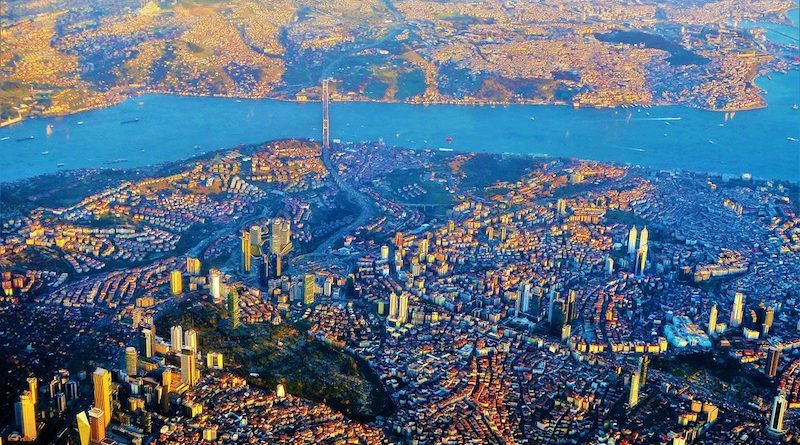 The altogether 9,962 new citizens is an astonishingly high figure, not least because the same ministry reported only two months ago that 981 investors had received citizenship under the program between last year’s price-cut and June 30th this year.

The figures strain credulity, for it implies that the Interior Ministry processed, hand over fist, no less than 1,630 applications in the three months since June 30th.

If correct – and, considering the source, we must presume it is – the figure places the Turkey CIP at the very top in the ranking of CIP-jurisdictions in terms of approval volume. Just last week, IMI reported that Dominica’s CIP led the pack with 2,100 approved main applicants in the year to June 30th. Today’s news will demand a recount of that tally.

No doubt, the baffling rate at which the program is conducting its due diligence will turn heads, raise eyebrows, and call into question the rigidity of the Ministry’s due diligence procedures.

While the Ministry in July reported that Irani investors made up the largest constituent of applicants – at 253 main petitioners – their numbers are not reported in this month’s release (presumably, they are included in the “other” category. The Ministry says Iraqis are now the biggest applicant group, totaling 327 investors, followed by Afghans at 250, and Palestinians at 170.

Including Iran, for which figures are not included in this report, 13 out of the top 15 source countries for Turkey’s CIP are majority-Muslim countries. Note also that Saint Kitts & Nevis (whose population is around 57,000) accounted for 29 main applicants, many of whom are, presumably, individuals of MENA-origin as well.

At 2,611 qualifying investments of the minimum required US$250,000, Turkey will have raised – at the very least – some US$653 million. Since investments, reportedly, are not limited to real estate, a sizeable proportion of participants will have made bank deposits or business investments for which the minimum is US$500,000. The actual amount of CIP-related FDI, therefore, has likely already passed US$1 billion.

Launched in a bid to revive the country’s fledgling property market, the scheme appears to be serving its purpose. Last year’s price amendment “led to a boom in demand for residential properties across the country, as sales to foreigners increased by 50% year-on-year in the first eight months of this year, reaching 27,748 units,” writes Daily Sabah.

Speaking to the same newspaper, Ali Rıza Babaoğlan, co-founder of the investment consultancy company Grow in EMEA, said interest in the program had increased “at least tenfold since last year”.