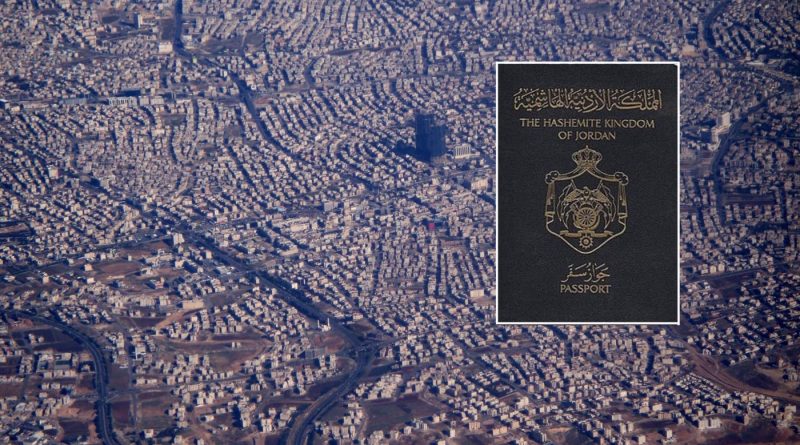 The Jordan Citizenship by Investment Program has received 105 applications since opening in February this year, despite its high investment requirements and doubtful utility.

The Jordan Investment Commission on Monday reported that eight nationals would be approved for Jordanian citizenship under the country’s CIP within the next two weeks, according to Jordan Times.

“All eight requests met all measures set by the government and procedures were completed,” said JIC Chairman Muhammad Shehadeh, adding that the individuals in question were of Syrian, Iraqi, and Palestinian origin.

The JIC will have granted a grand total of 15 citizenships under the program by the end of the month.

A Jordanian passport affords visa-free travel to only 45 countries, none of which are in the Schengen-zone. The minimum investment for the country’s CIP is US$1 million.