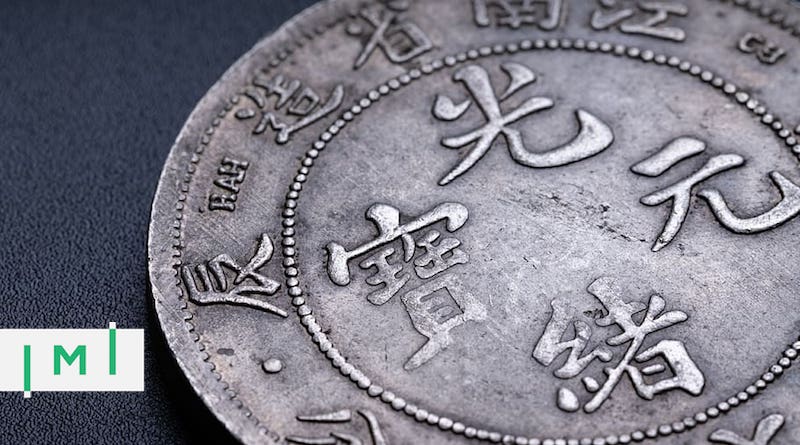 As the global investment migration heavyweight, China accounts for some two-thirds of applicants globally. In the last decade alone, more than 57,000 Chinese together spent at least US$44 billion on residence by investment programs. But only a tiny proportion of those actually moved to their new country of residence/citizenship. Each year, hundreds (if not thousands) of Chinese investor migrants see their permanent residence permits canceled over their failure to meet physical presence requirements, typically in places like Australia and Canada.

In this article, we’ll try to dissect the reasons why Chinese investors are so often migrants on paper only.

#1 – It is often the dependents, and not the investors themselves, who are the real immigrants
Ask a hundred RCBI-program applicants in China, and at least half will tell you their chief motive is to somehow improve the educational prospects of their children. Students with residence permits don’t need student visas, their tuition fees are frequently lower than for non-residents, and they often have an easier time being accepted at universities altogether. For younger students, for example those attending boarding schools, program participation often occurs because the parents want to accompany the child. Typically, the father will be the main applicant. While the mother takes up lodgings not too far away from Eton/Harrow/Rugby, the father remains in China to run his business.

#2 – Moving yourself out of China is easy; moving your assets is not
China imposes strict capital controls. Generally, you may not move more than US$50,000 per person per year out of the country. There are many ways to mitigate this limitation – some legal, some illegal, and many that fall somewhere on the spectrum between the two. The rules, in China, are rarely absolute or universally applied. As mentioned, at least Chinese 57,000 main applicants participated in residence by investment programs in the last decade, and virtually all of them found some way around the capital controls. Inflated invoices, cryptocurrency transactions, shadow banking mechanisms; don’t ask exactly how they did it, just accept that it happens. All the time.

Finding a way to get half a million dollars out of China is one thing. Moving all your assets out of China is another. Factories, retail chains, or real estate (China’s favorite asset class) aren’t always so easy to relocate. You could liquidate, of course, but then you’d still struggle to get your cash out of the country. And that’s presuming you’d even want to sell your Chinese business, which most don’t because a) it’s been making returns you could not hope to get in industrialized countries and b) you’d be moving from a market you know how to navigate to one that you probably don’t.

And that’s why daddy stays in Beijing while mom and the kids move to Arcadia, CA.

#3 – Lifestyle adaptation failure
Chinese HNWIs applying to investment migration programs – especially those born before 1980 – are apprehensive about a future spent residing overseas; many think of it as a lifestyle characterized by nice scenery but also by boredom. Yes, they recognize that standards of living, air quality, health care, education, and civil liberties in Europe and North America, for example, are much better than in China. But they’ve spent their whole lives in China and are well-adapted to its circumstances, suboptimal as they may be. They don’t feel a pressing need to access Wikipedia or Facebook. They’re often shocked by how Westerners are disposed to wantonly lose (or make others lose) face, to value truth over harmony, to not come bearing gifts, or to demand personal space. And not least, the food. Just like Westerners have trouble adapting to braised chicken feet, the Chinese are slow to grow accustomed to blue-cheese ravioli.

#4 – Saying goodbye to high-octane growth and personal networks
Recent economic slowdowns notwithstanding, China remains one of the fastest-growing consumer markets in the world, not just in relative but also in absolute terms. According to Forbes, the number of billionaires in China grew 16-fold in the decade between 2008 and 2018. A hit-product has 1.4 billion potential customers. Those who have made money in this enormous marketplace are loath to leave it. They want to get even richer. Those who haven’t yet made their money, even more so.

Another factor is that HNWIs in China enjoy a wide array of privileges derived from an extensive personal and professional network. Such 关系(guanxi) related privileges might include preferential access to public resources (the best public schools, hospitals, and so on), insider investment information, as well as political protection. Such status-derived advantages, which may well be the basis of much of these HNWIs’ business success, are not realistically attainable in a new country.

The above is largely an explanation of why China’s HNWIs have historically kept only one foot out the door; hoping to reap the economic benefits of the domestic market while insulating themselves from its disadvantages. To a great extent, however, the mitigating factors that tied entrepreneurs to China are diminishing, which means many of the above characteristics may not hold true just a few years hence.