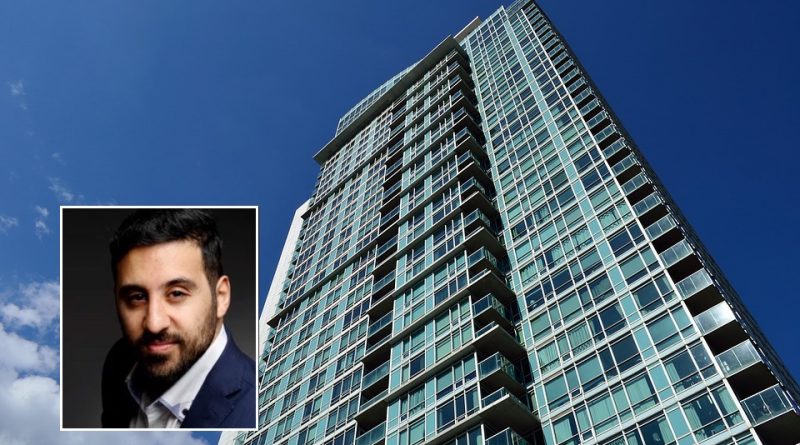 Is there a form of discrimination in our targeting of wealthy Chinese looking people in Canada? Are all Asian-looking people with money foreign Chinese investors or is it possible that we also put Canadian citizens and permanent residents of Asian ancestry with a bit of money in the same bag because some of us like to jump into unfounded conclusions?

The arrival of new immigrant investors in Canada has been at its lowest the last 5 years with the closure of the federal program. Nevertheless, people have been increasingly linking immigrant investors of Chinese origin to the recent surge in property price in Canada’s major cities.

Last year we decided to do a report on the link between Wealthy Chinese and the surge in property prices in Canada’s main cities. Data have shown that although the immigrant investor program may have had a certain effect on property prices in Vancouver over the last three decades, it’s only one of many factors that have caused the swell property prices. Low interest rates, low annual property tax, a dearth of empty lots, and demographic growth all push prices upward. Rich Chinese certainly didn’t cause the unaffordability of the early 1980’s in Vancouver, historically the most expensive city in Canada.

In Greater Toronto, a metropolitan area of more than six million people, it would be both unfair and unreasonable to pin the recent surge in home prices on the few hundred immigrant investor families that land in the city each year through the QIIP. Toronto has seen strong demographic growth with nearly 100,000 immigrants disembarking in the city annually (the vast majority of whom have not been investors), as well as immigration from other provinces, particularly following the stagnation of Alberta’s economy after the drop in oil prices.

Our report showed that there were over 120,000 multiple-property owners in Toronto in 2016 – meaning much of the investment can be chalked up to long-time Toronto residents owning more than one home – a number that’s grown drastically in the last few years.  With interest rates at record lows and the overall economy thriving, Canadians in large numbers are investing in real estate.

Chinese immigrants don’t push up prices; the expectation that they will does

Not too long ago, Canadians were accustomed to a 5% return on real estate investment from the mix of rental yield and growth in value. Today, what was once considered a low-risk/moderate-return investment vehicle has become a high-return/unknown risk asset. In 2015 you could have put CAD 100,000 in down payment for a condo off-plan and, by the time of delivery in 2018, sell it with 150-200% return, possibly without having paid a cent in mortgage.

For decades, real estate has been the favored money maker for Vancouverites; anyone with a bit of money partakes in it. In Toronto, I have heard with my own ears a realtor telling a newly arrived immigrant investor to buy property for each member of his family because “that’s how you make money in this city”.

Even here in Montreal, my dentist in his early 30’s is buying his 3rd investment property. And why not? Put in 100k down and see your investment double in 3 years, where else do you get returns like that? What we have seen the last few years are many factors pushing the price to new highs, compounded by a high confidence in the market from the myth that rich Chinese are coming to overpay for your property.

Sure, it’s happened few times, but the story has been embellished and repeated so many times as to give the illusion that Chinese immigrants are driving up the market. It’s not. Overconfidence in the market is most likely driving the prices right now and the bulk of the buyers are not foreign, they are Canadians.

Every year I do a Real Estate survey covering nearly 200 world cities in which I look at the average property price, property tax and more. One of our key indicators is mortgage as % of average incomes to estimate affordability. Most of the cities we review suffer from housing unaffordability, some to exceptional levels. There are many reasons for it: demographic growth, capital cities becoming the center of opportunity and government services to the population, and strong growth in the financial sector.

Rich Chinese are not the main cause of housing affordability problem in Canada, just like they aren’t in Tehran or Kiev. It’s global problem, experienced by most major world cities; we are just not used to the rest of the world’s problems in Canada.