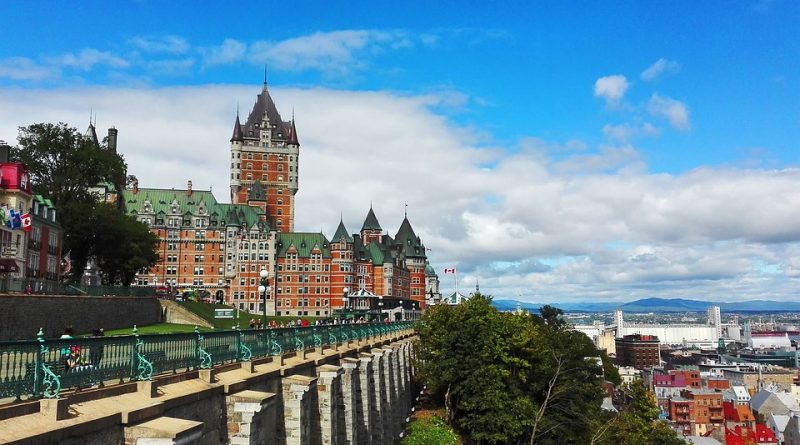 The Quebecois government’s official gazette this Wednesday contained details of the upcoming amendments to the Québec Immigrant Investor Program’s (QIIP) regulations. The changes will “definitely be a deterrent” for prospective applicants who are now likely to see the US EB-5 program as increasingly attractive, says an expert on the QIIP.

The amendments will apply to the new QIIP, which is slated to open for applications in August. Highlighted changes are as follows:

2. The applicant net worth requirement will increase from today’s C$1.6 million to C$2 million.

3. Financial intermediaries (who facilitate loans for the QIIP applicants) will henceforth need to be Québec-based.

The changes are expected to come into effect no sooner than 45 days following the publication of the draft, which is to say some time in May.

“This will definitely have a big impact on demand, particularly considering the majority of applicants go for the walkaway financing option, which today costs C$220,000 to finance the C$800,000 investment,” said Sam Bayat, head of the Bayat Group and a veteran service provider in the QIIP market, of the changes.

“In my estimation, a similar solution under the new program will cost about C$350,000, which is to say that the competitive advantage the QIIP had over the EB-5 program all but vanishes,” he continued, pointing out that with only a small increase in the initial capital outlay, investors would be eligible for a US$500,000 investment in an EB-5 regional center project, money which is later returned to the investor – sometimes with interest – rather than incurring an irretrievable cost of C$350,000 with no chance of return in Québec.

1,900 applicant quota will likely be reduced as well

“The raising of the investment requirement will assuredly be a deterrent in terms of demand and will offer a tremendous push for EB-5,” commented Bayat and also emphasized that while raising the net worth requirement from C$1.6 million to C$2 million would in itself not make a big difference, it has to be viewed in light of the absence of any such requirements for the EB-5 program.

Bayat also indicated he believed this would be the last time Canada is able to run a passive-income style investor immigration program, and that later versions will likely incorporate requirements for more active investor participation, or at least adhere to the principle of keeping the capital “at-risk”, as is the case in the US.

“With interest rates virtually at zero, we have to ask, as Canadians, what’s in this for us? We borrow money for five years, but have to return it to the investor in the end, with very little to show for it, and hardly any revenue accrued in the meantime,” said Bayat, who also noted that he had it from “reliable sources” that the number of spots open to applicants under the QIIP would be reduced from 1,900 to 1,500.