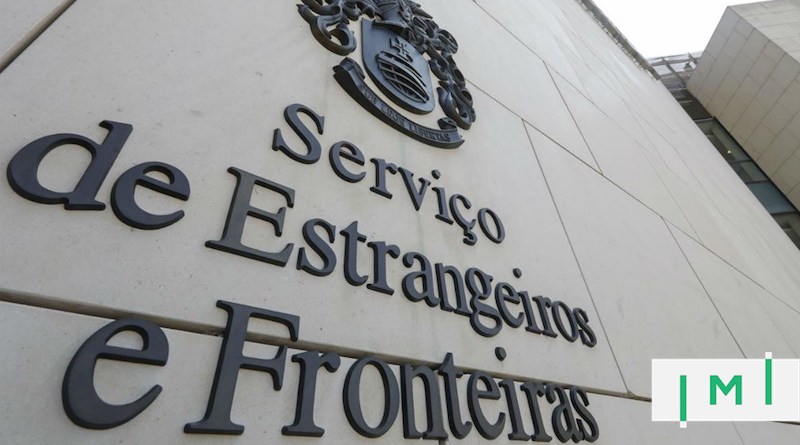 Golden Visa investors’ advisors had been unable to submit new applications through the SEF’s online portal since December 31st, 2021 because of a much-criticized political and bureaucratic stalemate. The policy change comes just days after the publication of IMI’s widely-read article, which gives a detailed account of the matter: Portugal’s Golden Visa Crisis: Civil Suit Against State Only Option if Stonewalling Continues, Say PAIIR-Founders.

Vanessa Rodrigues Lima, principal of VRL Legal and co-founder of PAIIR (the Portuguese Association for Immigration, Investment, and Relocation), who first alerted IMI to the news, points out that while the SEF’s website still uses last year’s minimum investment amounts, the portal now accepts new submissions. Investment option selections appear as before (for example, although the minimum investment for the fund option has been EUR 500,000 since January 1st, it is still listed as having last year’s minimum of EUR 350,000) but the submission is now nonetheless accepted by the system, with actual figures subsequently corrected manually.

Rodrigues Lima says she has today successfully submitted two applications under the increasingly popular fund investment route, the first time she (indeed, anyone) has been able to do so since December.