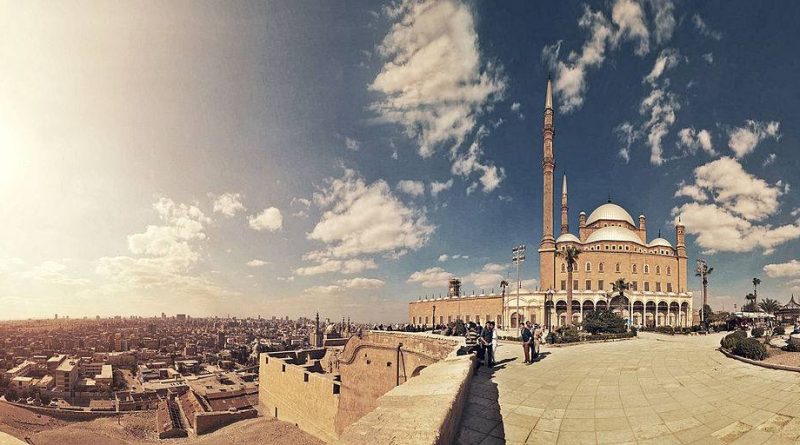 A proposed bill in the Egyptian Parliament, which received the preliminary approval of lawmakers on Sunday, would allow foreigners residing in Egypt to obtain citizenship after five years in exchange for a deposit of seven million Egyptian pounds in the country’s banks or treasury, reports Bloomberg.

Current law only allows for citizenship following ten years of legal residence. The new law would cut that time in half in exchange for investments, a move the Egyptian parliamentarians hope will stimulate foreign investment in the country.

Some foreign residents of Egypt enjoy subsidies and government support, “and in the end take the citizenship of another country,” state-run Middle East News Agency quoted Abdel-Aal as saying Monday. “Why not grant them Egyptian citizenship?”

But, who would be interested in obtaining citizenship in a country that doesn’t have Schengen access, let alone to pay nearly four times as much for the privilege as they’d have to in the Caribbean or Moldova?

Well, that’s what we asked about the Jordan CIP, and look how that went: Jordan’s New CIP Gets 52 Applications in First Month Despite Hefty Price Tag and Dubious Benefit