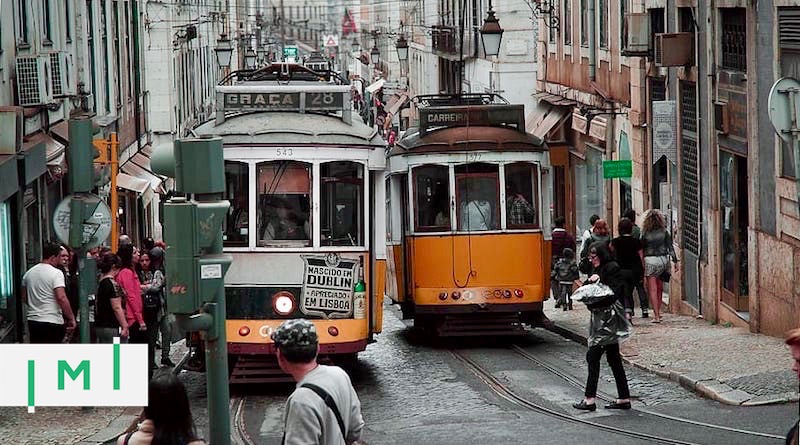 On Monday, IMI reported that while the Portuguese Parliament had passed its 2020 budget, which included stipulations limiting the regions in which properties would qualify as investments under the golden visa program, the approval did not mean the changes would necessarily come into effect. Today, we see why that was the case; following a “torrent of complaints”, the Portuguese government has publicly declared that the proposed changes will not take effect until at least 2021.

“In order for the new measures not to unduly affect applications currently underway, it makes perfect sense and is entirely justified for the measure to only come into force from the start of next year,” Tiago Antunes, the Deputy Secretary of State to the Prime Minister, told TSF Radio.

Immediately upon news of Parliament’s passing the budget last week, real estate brokers, lawyers, and property associations began reporting that investors were calling in to cancel their acquisitions en masse.

Luís Lima, President of the Portuguese Association of Real Estate Professionals and Companies (APEMIP), had said about the proposed changes that he “would absolutely disagree with the ending of the possibility to invest in [Lisbon and Porto] under the program. It would be a very negative sign for the market. What message would you give to investors? Who can tell you that in the areas that will now be differentiated, this possibility will not end as well? Changing the rules in the middle of the game will always be negative, and the signal will always be worse than the eventual benefits of the measure.”

Lima is presumably among those who rang up representatives last week to urge the government to change its mind on implementing the changes, which were originally slated for presidential promulgation within weeks.

Apparently trying to calm foreign investors and the real estate sector alike, the Deputy Secretary emphasized that there was absolutely no need to cancel.

“We need to spread the word and explain to the market that there isn’t any kind of disturbance that justifies the canceling of any ongoing business. There is an adjustment period which will last until the end of the year when the new rules will be applied,” he said.

The positive trend of investors choosing alternative assets appears to be holding in 2020. In the first month of the year, fully 26% of investor chose an option other than the EUR 500,000 real estate investment (subparagraph 3), a new record. See also: 1 in 4 Portugal Residence Investors Now Opt for Alternative Assets

In terms of revenue, however, the program is off to a slow start in 2020, raising only EUR 41 million, the lowest such figure recorded since July 2018.