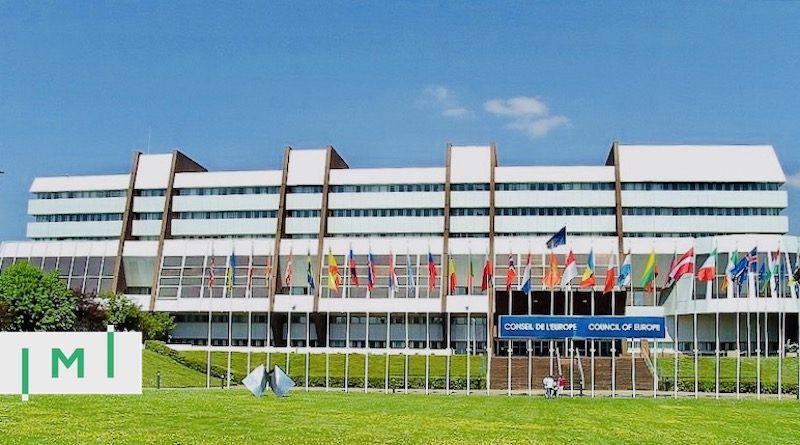 The implication of the report’s recommendations for regulation and common standards is that investment migration is a legitimate business.

A recent report from the Council of Europe (CoE) endeavors to shed an objective light on issues surrounding investment migration in EU states.

Adopted by the Committee on Migration, Refugees and Displaced Persons, the report delves into details of legalities, CoE conventions, and past recommendations of MONEYVAL and FATF. It offers recommendations on elevating the mechanisms and probity of investment migration within the union, highlighting that investment migration should be contemplated on a  supranational level.

The report included recommendations to the Committee of Ministers (CoM), such as enhancing communication between member states while simultaneously increasing cooperation in regards to investment migration issues. The assembly also advised the CoM to work on improving transparency in vital matters such as the source of funds of foreign investments coming into each state.

The assembly emphasized the need for proactive risk mitigation as a crucial factor and highlighted cryptocurrencies as a potential red flag in investment migration, as they lack the traceability and transparency required for a low-risk process.

The report’s recommendations to the CoM included:

The assembly also addressed issues on a state level, with recommendations set out for all states of the union; focusing on better communication, setting plans for citizenship withdrawal in extreme cases, compliance with the EU financial watchdog’s recommendations, and tightening AML and tax fraud measures.

The recommendations to EU states listed in the report included the following:

The Assembly calls on member States to pay greater attention to unlawful investment migration and take concerted action against it. Member States should in particular:

Citing a plethora of legal foundations on which to drive its reasoning, the report recommended regulating and standardizing decisive processes such as due diligence, a view mirrored by the Investment Migration Council (IMC).

Thank you for listening
Mr. Bruno L’ecuyer, IMC Chief Executive and Member of the Governing Board, has, on several occasions in the past, lamented that European institutions, when formulating reports and policy papers on EU investment migration, had left industry stakeholders and specialists out of consultations, a modus operandi that at times resulted in flawed and one-sided conclusions.

On this occasion, however, the CoE did bring industry specialists in on the consultative process, and L’ecuyer indicates he’s pleased with the resulting work.

“The Report clarifies the legal provisions and international agreements relevant to investment migration, thus making apparent that investment migration needs to be effectively regulated and minimum common standards across the continent are required,” said L’ecuyer in his official response to the report.

“Overall, this Report is aligned with the IMC’s work on improving investment migration standards, and I would like to thank the Council of Europe for consulting us in the process.”

“As a responsible organisation, we are eager to continue to communicate openly with all policy stakeholders who address investment migration and to share related data, trends, and best practices. Last but not least, the IMC supports and expects rigorous, yet objective, legal analysis of all aspects of investment migration by international and supranational organisations. Politicisation of the subject matter does not only undermine the value of the legal acts of such institutions but is also counterproductive, undermining our efforts towards strengthening the investment migration standards.”

Strengthening industry-wide standards of due diligence has long been a cornerstone of the IMC’s mission to better the investment migration industry, a position the Council’s response to the CoE report reflected:

“Considering the integral role due diligence plays within investment migration, the IMC, in close collaboration with its members, also proposes a framework based on best practices. […] The majority of professionals working in the investment migration field agree that investment migration programs should be adequately regulated and high standards of due diligence imposed. Such standards will be most effective when discussed and agreed on a supranational level, such as the one Council of Europe provides, while fully taking into account the competence of states in citizenship matters.”

Why Lourinhã Offers Family-Oriented Golden Visa Applicants the Best Investment Option
Just an hour north of Lisbon is a quiet beach town that offers an ideal location from which to start a new life at much lower prices than in the capital.

Why Did Greece's Golden Visa Performance Fall So Far Behind Portugal's in 2020? Two Experts Answer
Despite a flurry of program-enhancing policy changes, the Greek golden visa's performance in 2020 was lackluster compared to Portugal's. Why?

Parents Who Value a British Education Choose Irish Residency
The children of Ireland IIP investors may pursue their studies in the UK or Ireland without the hassle of dealing with student visas.

Ahmad is a Senior Business Developer for Reach Immigration and a researcher on investment migration.