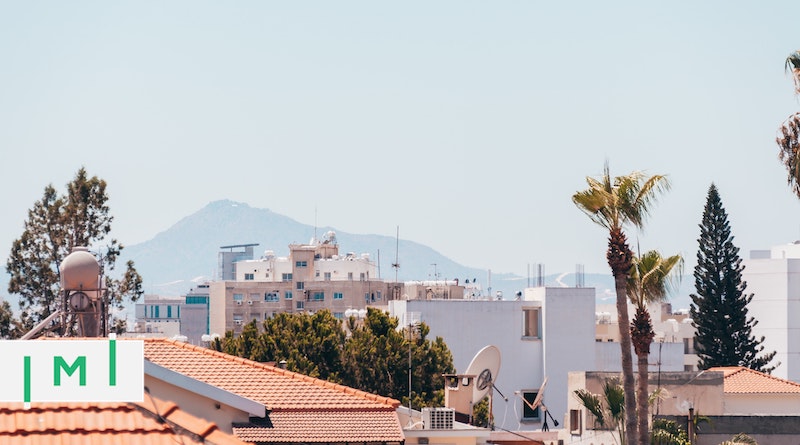 The Cypriot CIP is officially discontinued as of today. Earlier this week, the Ministry of Interior (MoI) has issued notices to the island’s CIP service providers, informing them that it would not accept any citizenship petitions for foreign investors if the documents were not sent in full by November 1st.

Officials of the MoI had reportedly prepared for handling a deluge of last-ditch citizenship petitions, and applicants were also scurrying to get their citizenship requests published in local papers as is the requirement of the program, according to Kathimerini. Prior to the program’s end today, the MoI had requested some of its personnel put in extra hours to aid in finalizing any successful applications.

Local news reports that the government had been adamant that there would be no deadline extensions for incomplete applications, despite attornies’ imploring the government to grant some sort of flexibility as many files lacked proof of financial transactions or certified documents from abroad.

Hundreds of citizenship request notices were reportedly published in local papers in the last two weeks, yet government sources stated that the number of notices did not accurately mirror the number of successful applications.

Three separate investigative teams are now probing alleged misdeeds related the Cypriot CIP. The first team is tackling the issue of breach of privacy as a response to a complaint filed by Interior Minister Nicos Nouris. That investigation aims to determine how the documents published in Al Jazeera’s Cyprus Papers report came to reach the hands of the Qatari news channel.

The second investigation builds upon the deductions of a previous probe conducted by Chairwoman for the Cyprus Securities and Exchange Commission, Demetra Kalogerou, who was transferred to another investigation. The third investigative team is tasked with looking into the circumstances brought to light by Al Jazeera’s video.